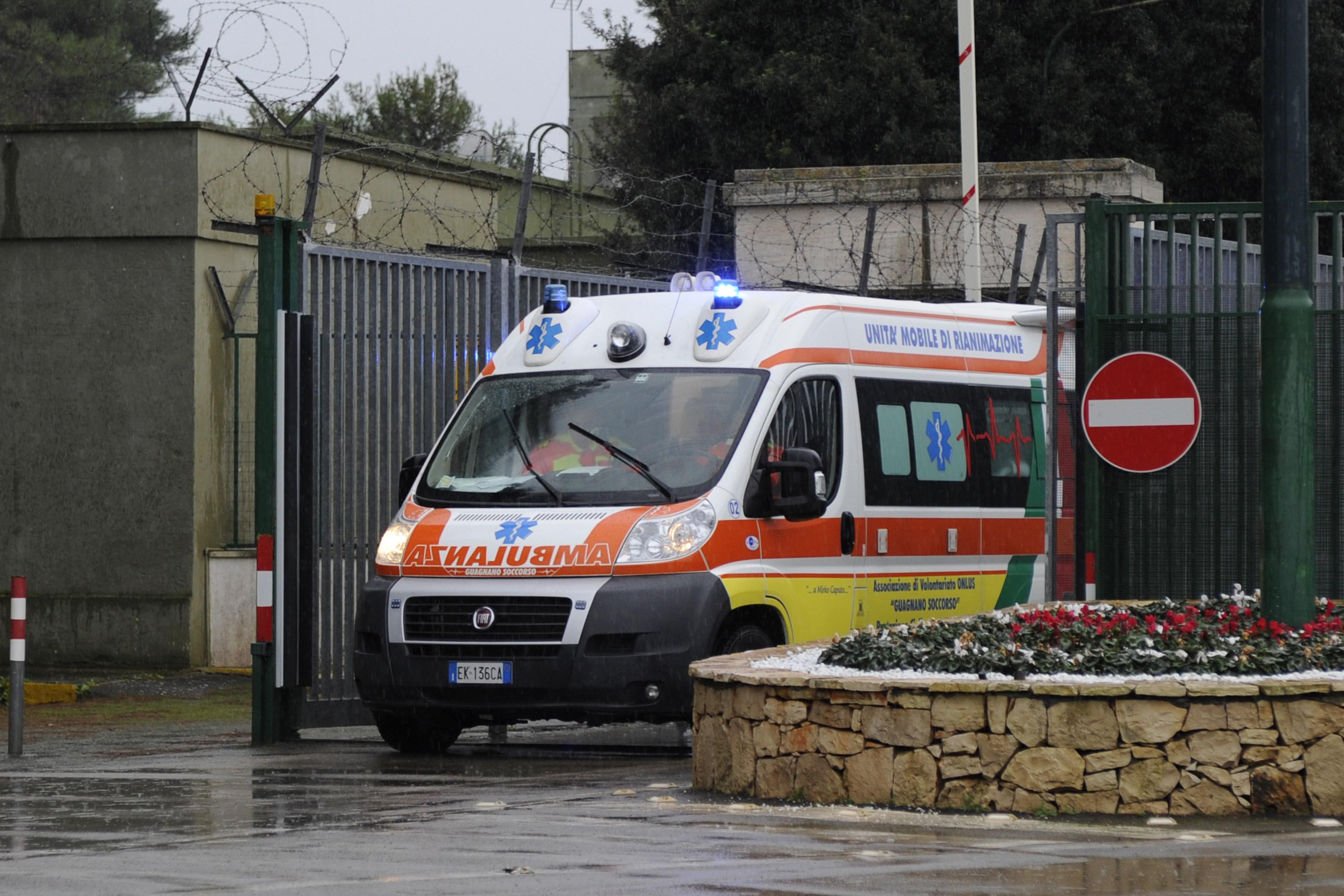 Police in Italy have arrested an ambulance worker on suspicion of murdering people to earn money for a funeral parlour with alleged links to the mafia, CBS News partner BBC News reported.

Local Italian media were referring to the case as the "ambulances of death" scandal, as the worker was accused of injecting air into the veins of patients while they were being transported in an ambulance, causing them to die of an embolism, the BBC said.

The 42-year-old suspect was then accused of recommending a funeral company with alleged links to the Sicilian mafia to the families of the victims, and gaining a commission for each referral.

Authorities say they have investigated dozens of deaths in the small Sicilian town of Bianca, but that only three have so far been passed on to an investigating magistrate, according to the BBC.

Mexican soldiers seize almost 1.5 tons of meth from truck near U.S.
Thanks for reading CBS NEWS.
Create your free account or log in
for more features.
View CBS News In
CBS News App Open
Chrome Safari Continue
Be the first to know
Get browser notifications for breaking news, live events, and exclusive reporting.