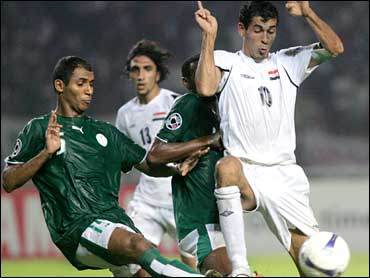 The Sept. 11 terrorist attack was an event so unprecedented and so overwhelming that it has left a nation struggling with depression, anxiety, anger and outright fear.

For those already plagued by mental disorders, last week's assault may compound those problems, experts say. But everyone feels something.

“It's a national mourning," says Dr. Ken Duckworth, a psychiatrist and the medical director for the Massachusetts Department of Mental Health, whose agency has established a mental health hotline and issued tips for coping. The key message: Whatever you're feeling is normal.

Seven in 10 Americans say they have felt depressed since the terrorist attacks, nearly half report having trouble concentrating and a third said they have had trouble sleeping, according to a poll by the Pew Research Center for the People & the Press.

“We're just trying to remind people that you are fine. This is an over-the-top event; it isn't your response that's over-the-top,” says Duckworth.

The American Psychiatric Association has these tips for coping with the disaster:

© MMI CBS Inc. All Rights Reserved. This material may not be published, broadcast, rewritten, or redistributed. The Associated Press contributed to this report