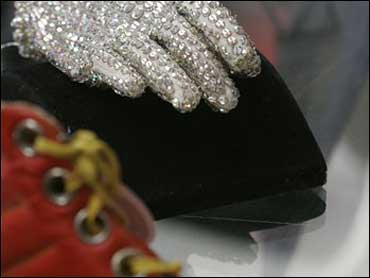 Joel Klug, 28, a financial consultant from Sherwood, Ark., is the latest contestant to be cast off from Pulua Tiga, better known as Survivor island.

A lot of focus on Wednesday night's show was on Gervase's statement about women and cows. And it appears that Joel took most of the blame.

"Because I stood up for him," said Klug. "They were ganging up on him. And I stepped in and defended him. I could have just kept my mouth shut."

He said he thinks Greg voted against him because Klug wanted an alliance.

"After we won the last challenge and Tagi kicked Dirk off, I knew there was an alliance on their team," Klug reasoned. "No way you get rid of Dirk and keep Rudy. I saw Richard as the same as me. I knew he was heading the alliance, so I knew we needed one."

He told Early Show Co-Anchor Jane Clayson that he would have liked to have won the million-dollar prize.

Klug also said he bears no hard feelings for any of his fellow tribe members.