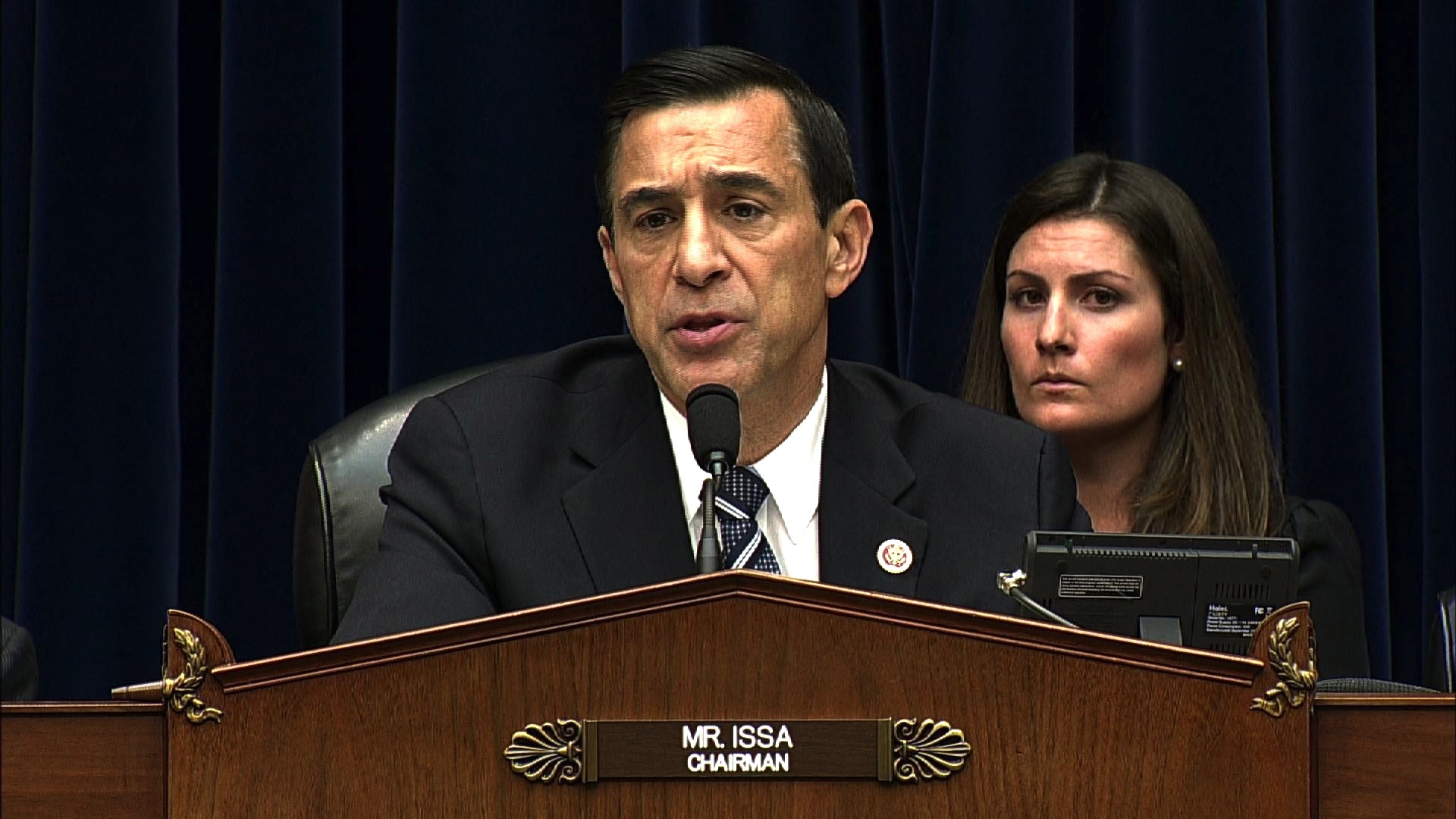 The September 2012 unemployment report - the second-to-last report before the election between President Obama and GOP nominee Mitt Romney - reflected a dramatic drop in the unemployment report from 8.1 to 7.8 percent. At the time, the sudden decline sparked some conspiracy theories that the president's campaign was cooking the books. "Unbelievable jobs numbers," tweeted former General Electric CEO Jack Welch. "These Chicago guys will do anything...can't debate so change numbers."

Now, the New York Post is reporting that the data was in fact manipulated, that it was a widespread practice, and that it continues to this day.

The Post obtained confidential Census documents showing that an employee - Julius Buckmon - fudged his data in the months before the election. In an interview with the Post, Buckmon said he was told to fabricate information based on instructions from his superiors.

The post also cited a "knowledgeable source" who said the fraudulent data spanned far beyond just one employee and that it escalated as the 2012 election approached.

"These allegations are shocking," Issa wrote in a letter to Census Bureau Director John Thompson. "We need to better understand whether the Current Population Survey and other important Census Bureau data are reliable, and if not, whether Census Bureau officials knowingly and intentionally fabricated the data on which they are based."

Issa and two other Republican co-signers demanded a raft of documents related to the data collection for the Current Population Survey, which is used by the Labor Department to calculate the unemployment rate.

The Census Bureau rejected the accusations, noting that it reported the claims to the Office of the Inspector General as soon as it was made aware of them.

"We have no reason to believe that there was a systematic manipulation of the data described in media reports," said Stacy Gimbel Vidal, a Census Bureau Spokeswoman, according to Reuters. "As a statistical agency, the Census Bureau is very conscientious about our responsibility to produce accurate Current Population Survey data for the Bureau of Labor Statistics and all other surveys we conduct."

The Labor Department calculates the unemployment rate based on interviews conducted by the Census Bureau, which surveys households in six different regions to assess their employment situation. Census employees are required to reach nine out of 10 targeted households to ensure the soundness of their data. Two of the regions had been coming up short of that 90 percent threshold, and as a result, Buckmon, who surveyed the Philadelphia region, was instructed to make up interviews, the Post reported. By fabricating survey data, Buckmon could have conceivably pushed the unemployment rate lower than it actually was.

Although Census had reported the falsification to the Inspector General's office, it did not publicly disclose the problem, nor did it inform the Labor Department privately - an oversight criticized by Labor.

"Yes, absolutely they should have told us," a Labor spokesman told the Post. "It would be normal procedure to notify us if there is a problem with data collection."

Asked about the allegations at his briefing on Tuesday, White House press secretary Jay Carney referred questions to the Census Bureau, but he added that the Post's report was "obviously misleading."

"I think a lot of people shed a lot of credibility engaging in conspiracy theories last fall about rigged jobs numbers," Carney said. "I have to tell you, as somebody who's been here for a long time, when month after month after month the jobs numbers came in and then later were revised upward, it sure didn't feel like they were helping us."