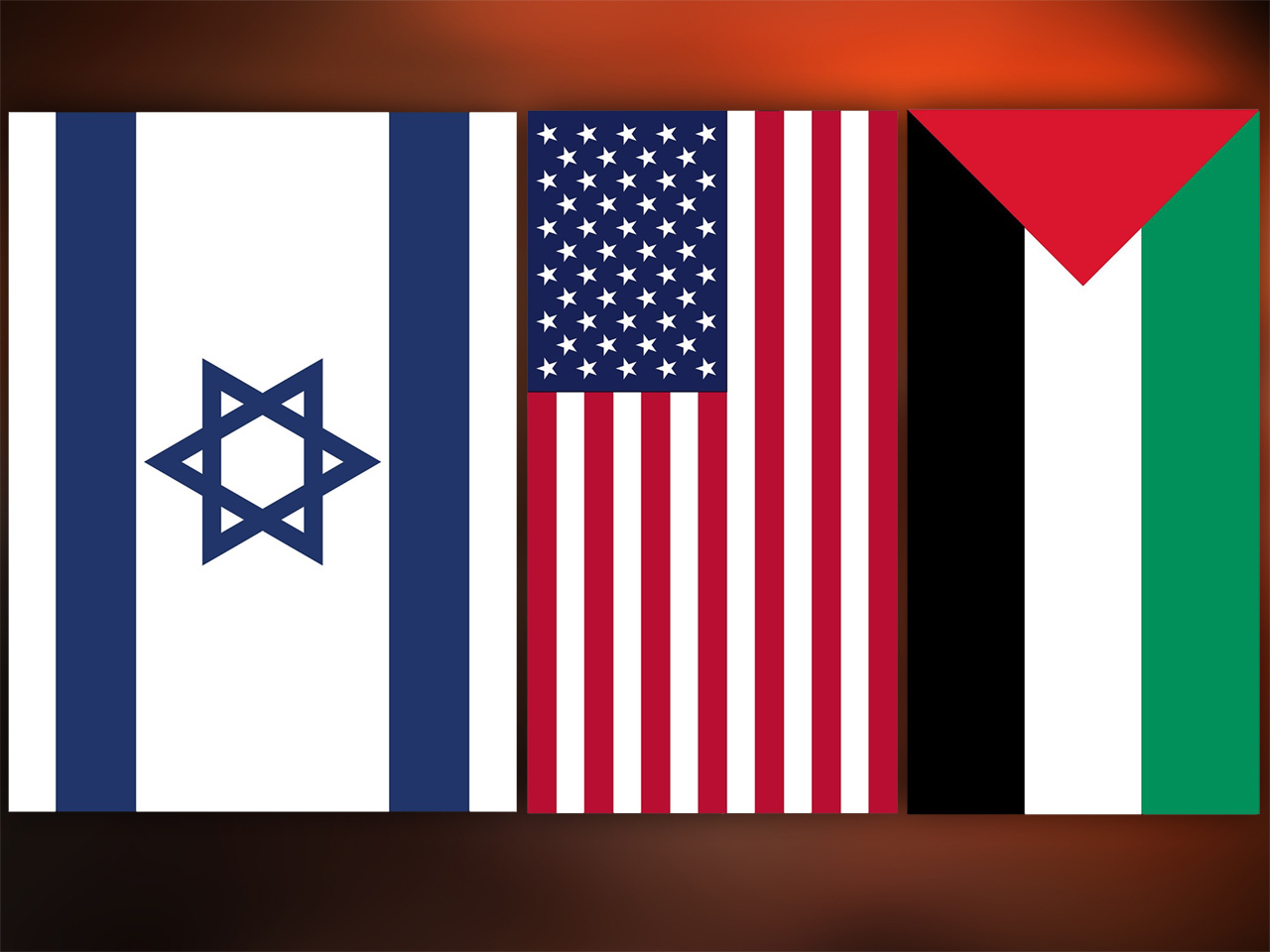 JERUSALEM An Israeli and a Palestinian official say preliminary peace talks -- agreed to after a shuttle mission by U.S. Secretary of State John Kerry -- are to begin in Washington on Tuesday.

Israeli-Palestinian talks on the terms of a Palestinian state have been frozen for five years, and both sides have low expectations of the new U.S. peace push.

The two sides are still deeply divided on several issues, including the division of Jerusalem -- a holy city for both Jews and Muslims - and Israeli-built settlements on territory claimed by both.

It's unclear if those disputes can be resolved in Washington.

Israeli Cabinet Minister Silvan Shalom says "there is a good chance" the preliminary talks will start on Tuesday.

A Palestinian diplomat on Thursday confirmed the date, speaking on condition of anonymity because he was not authorized to discuss the matter with journalists.

Earlier this week Kerry called the resumption of talks "a significant and welcome step forward.

"I think all of us know that candid private conversations are the very best way to preserve the time and the space for progress and understanding, when you face difficult complicated issues such as Mideast peace," Kerry said.

Israeli Prime Minister Benjamin Netanyahu seemed to lower expectations that a new push toward peace would succeed. He acknowledged that any peace negotiations with the Palestinians would be "tough."

But there is movement on one long-time sticking point: Israel is now promising to release several long-serving political prisoners.