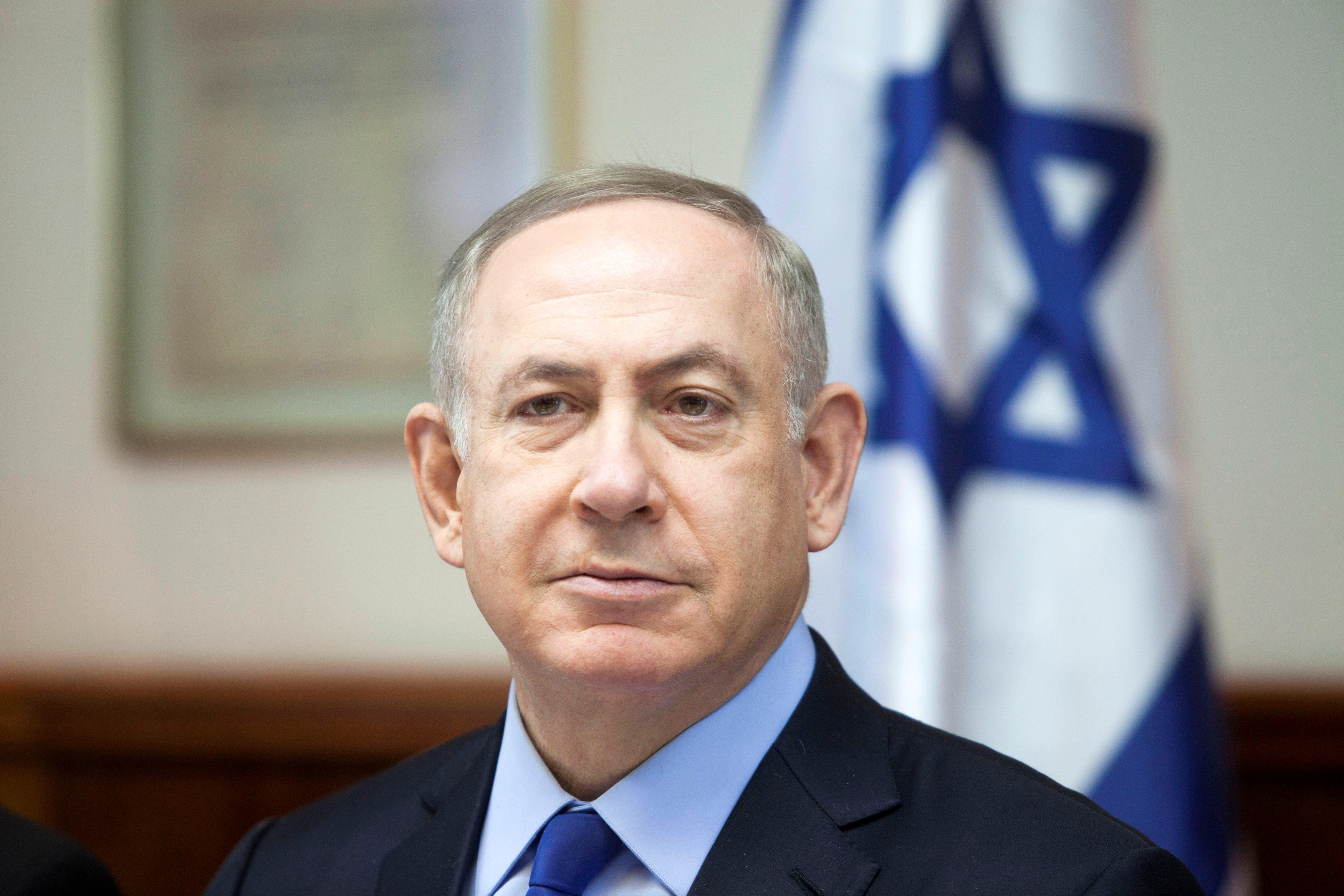 Israeli Prime Minister Benjamin Netanyahu lambasted the Obama administration on Sunday for the U.S. decision to abstain from the United Nations Security Council vote on a resolution that demanded an end to Israeli settlement construction.

“Over decades, American administrations and Israeli governments have disagreed about settlements, but we agreed that the Security Council was not the place to resolve this issue,” Netanyahu said in English at his weekly cabinet meeting in Jerusalem.

Netanyahu said that Israel knew bringing the issue up before the U.N. would “make negotiations harder” and would “drive peace further away.”

“As I told [Secretary of State] John Kerry on Thursday, friends don’t take friends to the Security Council,” Netanyahu added about the vote that took place on Friday.

He said he’s encouraged by “friends” in the U.S. -- both Republicans and Democrats -- who he said agree that the U.N. resolution is “reckless and destructive” and understand that the Western Wall in Jerusalem is not occupied territory.

“I look forward to working with those friends and the new administration when it takes office next month,” he said.

The Israeli prime minister has accused the Obama administration of initiating the resolution.

On Saturday, Netanyahu said, “The Obama Administration conducted a shameful anti-Israel ambush at the U.N.”

The Security Council approved the resolution 14-0, and the U.S. abstained, which was a major departure from its practice of vetoing similar resolutions.

In a statement on Friday, Kerry said that the U.S. acted with one goal and that was to “preserve the possibility of the two state solution.” He explained that Israel alongside a Palestinian state is the only way to ensure Israel’s future as a Jewish and democratic state, but he said its future is in jeopardy due to terrorism, violence and steps taken to expand settlements.

“That is why we cannot in good conscience stand in the way of a resolution at the United Nations that makes clear that both sides must act now to preserve the possibility of peace,” Kerry said. “While we do not agree with every aspect of this Resolution, it rightly condemns violence and incitement and settlement activity and calls on both sides to take constructive steps to reverse current trends and advance the prospects for a two state solution.”

During the cabinet meeting, Netanyahu reportedly summoned ambassadors from 10 of the 14 countries that voted in support of the resolution to the Israel’s foreign ministry in Jerusalem.

Some congressional Republicans, including Sens. Lindsey Graham of South Carolina and Ted Cruz of Texas, are already vowing to either reduce or eliminate U.S. aid to the U.N. in response to the vote.

Cruz tweeted Saturday that he spoke with Netanyahu and said the GOP-controlled Congress will block aid to the U.N. until the resolution is reversed.