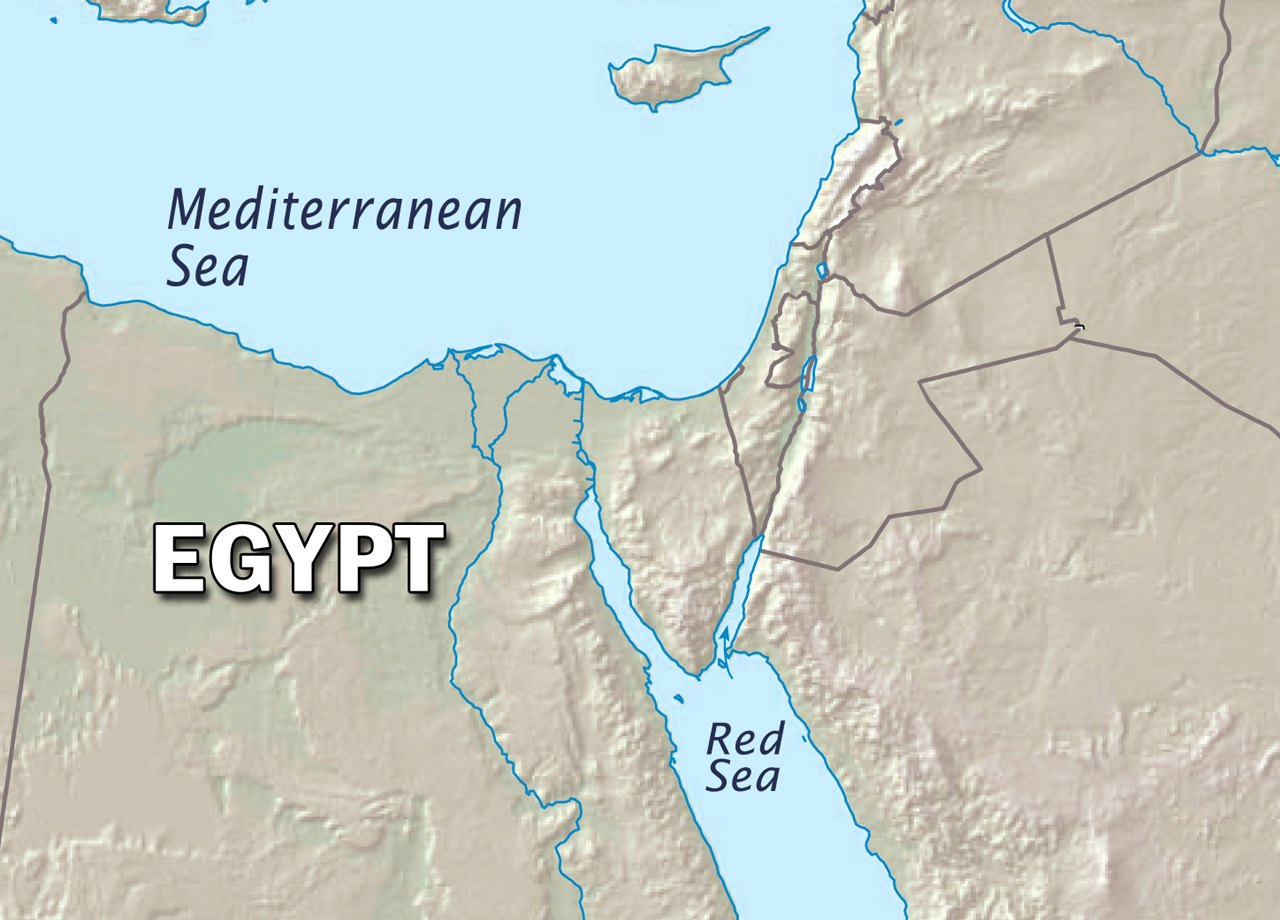 EL-ARISH, Egypt An Israeli man and a Norwegian woman went missing in Egypt's Sinai Peninsula on Friday and are suspected to have been kidnapped, officials said.

An Egyptian intelligence official in Sinai said a Bedouin taxi driver told police he was driving the two to the popular Red Sea diving site of Dahab when gunmen ambushed his vehicle and captured the two tourists. The Israeli is believed to be of Arab origin, he added.

The driver told Egyptian security officials that the gunmen seek the release of a detained relative and aim to free the tourists in exchange — a common motive for past abductions. Tourists are typically not held long and are released unharmed.

The gunmen told the taxi driver to deliver their demand to police, according to officials who sat in on the driver's questioning.

Officials said Bedouin had blocked the road between Dahab and the Israeli border earlier this week to demand their relative's release.

A top Egyptian security official in the southern Sinai city of Nuweiba, just north of Dahab, said he is heading to the border crossing to find out more about the identities of the tourists.

All Egyptian officials spoke anonymously due to the sensitivity of the subject.