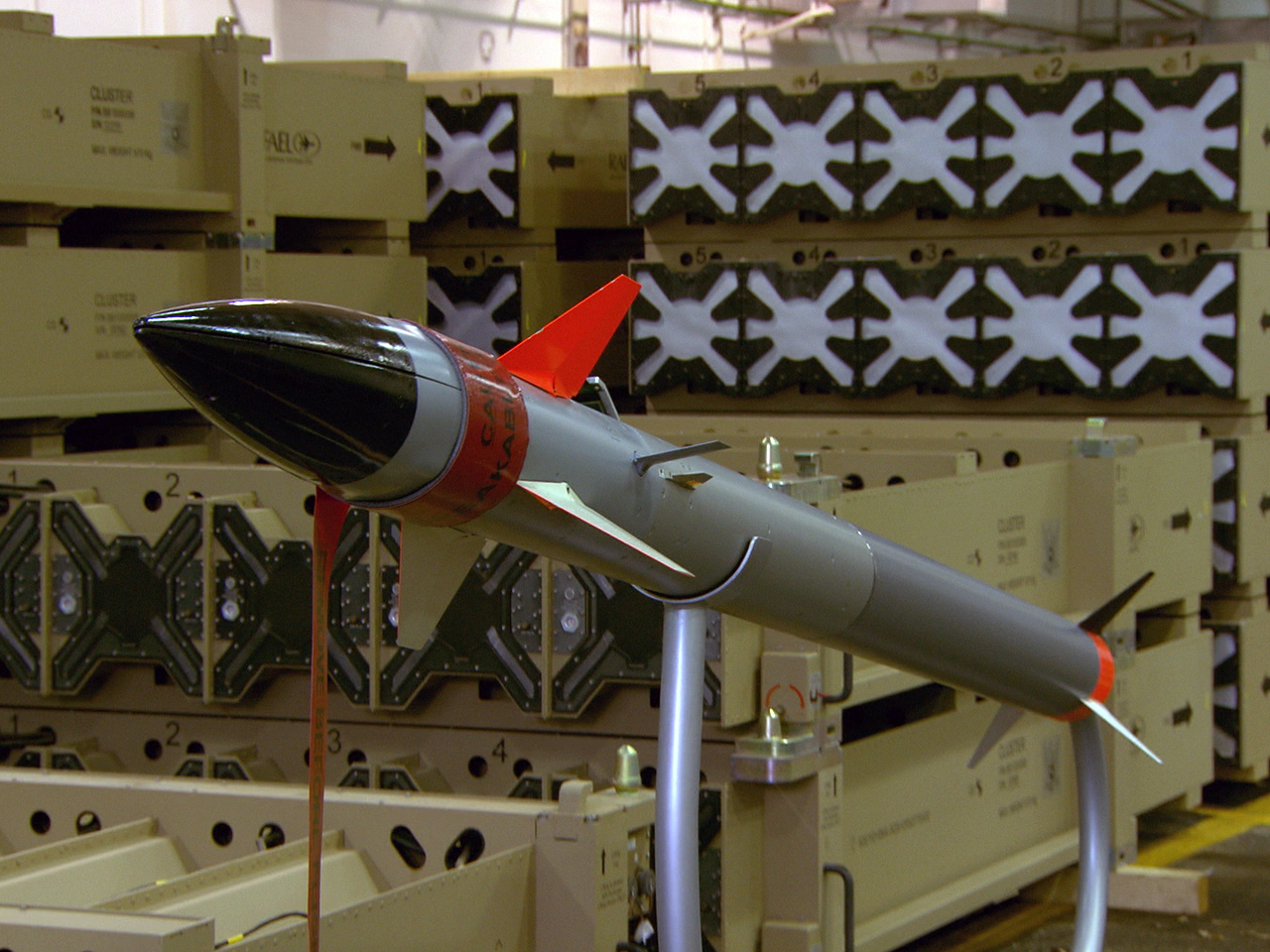 A potentially game-changing missile defense system shot down 85 percent of the rockets fired at Israel from the Gaza Strip during a massive attack last November, says the Israeli Air Force. On Sunday's 60 Minutes, Bob Simon reports on a system so sophisticated that its missiles can intercept rockets traveling 500 to 1,000 mph, some of which are only in the air for seven to 15 seconds. Simon's story will be broadcast on Sunday, Feb. 17 at 7:00 p.m. ET/PT.

Last November, Israel assassinated the military leader of Hamas in retaliation for the periodic rocket attacks launched from the Gaza Strip by Hamas and other militant groups. As the Israeli Air Force and Navy attacked Hamas leaders and rocket stockpiles, Hamas fired over 1,500 rockets at Israeli towns and cities. The Israelis say more fire was directed at southern Israel during those eight days in November than in all of Israel's wars combined.

During the November battle, Israel's Air Force says Iron Dome destroyed 85 percent of the rockets that it targeted. Though there's no way to independently confirm those figures, a senior U.S. defense official said the U.S. had no reason to doubt those numbers and believes that Iron Dome is very effective.

Has such a success rate made Israelis feel safer in cities like Ashkelon and Tel Aviv when air raid sirens go off? "By far," says legendary Israeli military commander Ehud Barak, who is currently Israel's defense minister. "There is less anxiety deep in their minds, because, after all, everyone knows the statistics," says Barak. "Most probably, the incoming rocket will be intercepted."

Simon and 60 Minutes cameras were given access to one of the Iron Dome batteries, which includes a radar installation, a command-and-control center, and a launcher that fires interceptor missiles. After Iron Dome's radar detects a rocket launch from the Gaza Strip, its computers automatically plot the rocket's course to determine if it will land in a populated area or a barren field. If it's the latter, the system decides no interception is needed. But if a rocket is headed toward an Israeli city or town, Iron Dome will figure out how to intercept it at a safe distance from the population center. It will then ask the soldiers who operate the system for permission to fire.

The Iron Dome system was created in Israel with significant financial assistance from the U.S. Didi Ya'ari, CEO of Rafael, the lead Israeli manufacturer of the system, believes it is a game-changer because it enables the Israeli economy to continue to function, in times of conflict. "People go to work. Harbors are working. Cars are moving, trains are moving. Nothing stops. And still you have circumstances [that] in the past, you would consider as full war," says Ya'ari. In the past, Israel has sent thousands of soldiers into Gaza after such rocket attacks, resulting in the deaths of both combatants and civilians. But Israel did not invade Gaza last November. Without Iron Dome, Ya'ari says, the Israeli army would have gone in "after two days."