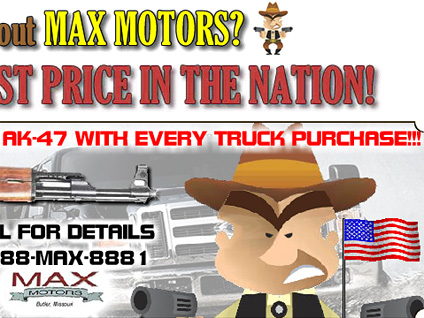 "Any postponement of an attack on Iraq at this stage will serve no purpose," Gissin said. "It will only give him (Saddam) more of an opportunity to accelerate his program of weapons of mass destruction."

The United States has been considering a military campaign against Iraq to remove Saddam from power, listing him as one of the world's main terrorist regimes. However, there is considerable world opposition to a U.S. strike.

"Saddam's going to be able to reach a point where these weapons will be operational," he said.

Meanwhile, Iraq told the United Nations on Friday that it will continue to discuss the return of U.N. weapons inspectors, but it insisted on conditions that Secretary-General Kofi Annan has already rejected.

In a 10-page letter to Annan, Iraqi Foreign Minister Naji Sabri reaffirmed an Iraqi offer to hold a round of technical negotiations but he insisted they focus on outstanding issues related to Iraq's alleged weapons of mass destruction as well as "practical arrangements for the return of the inspection system in the future."

Sabri was replying to a letter from Annan that rejected Iraq's proposal to have chief weapons inspector Hans Blix and Iraqi experts determine outstanding disarmament issues of mass destruction and figure out how to resolve them before inspectors return to the country.

Also on Friday, President Bush said he knows there are "very intelligent people" who doubt the wisdom of attacking Iraq.

But he says Saddam Hussein is "thumbing his nose at the world" -- and must be ousted.

Speaking to reporters near his Texas ranch, the president vowed to make his own decision -- based on the best intelligence available.

Gissin also said Israel was not seeking to dictate the timing of a U.S. military campaign but said that, faced with the threat of one, Saddam was fast developing weapons.

While the Israeli government backs U.S. action against Iraq, there is also concern in Israel that in response, Iraq would launch missile attacks against Tel Aviv and other cities in Israel.

During the 1991 Gulf War, in which U.S.-led forces pushed back an Iraqi invasion of neighboring Kuwait, Iraq hit Israel with 39 Scud missiles — none of them with chemical or biological warheads — causing few casualties but extensive damage.

In an interview published Friday, Ben-Eliezer told the daily Yediot Ahronot that Israel would surely become a target during such a conflict and would consider retaliation in coordination with U.S. forces.

"We will be one of the main targets," he told the newspaper. "What I told the Americans, and I repeat it: 'Don't expect us to continue to live with the process of restraint. If they hit us, we reserve the right of response.'"

Iraq has few chemical and biological weapons, Ben-Eliezer said. "We are taking this into account and we are prepared. But we are so far away from this right now that all this hysteria is simply unnecessary," he said.