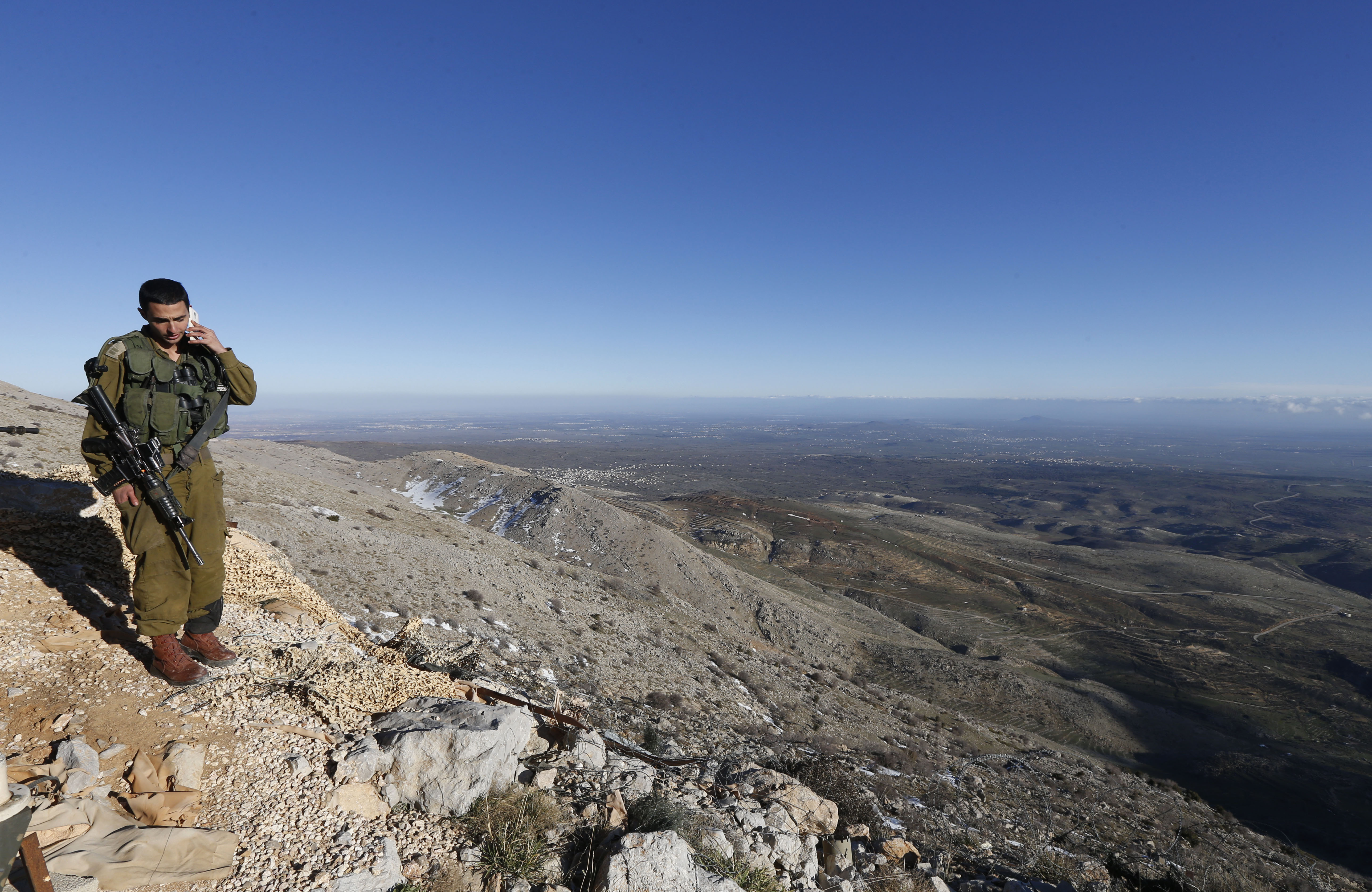 The military said the two rockets, which landed over the last two days, were errant fire from the Syrian conflict. They caused no damage or injuries.

Lt. Col. Peter Lerner, an Israeli military spokesman, said in a statement that Israel holds the Syrian military "responsible and accountable for any aggression emanating from Syria."

Rami Abdurrahman, the head of the Britain-based Syrian Observatory for Human Rights, said a Syrian army position in the Quneitra region of the Golan Heights was hit at least four times by the Israeli military. Activists have reported intense fighting between Syrian troops and insurgents in the Quneitra area in recent days.

Israel has mostly stayed on the sidelines throughout the Syrian war. But the military has returned fire when rockets or mortar shells have strayed into Israeli-controlled territory. Israel has also carried out a number of airstrikes against suspected weapons shipments destined for its enemies.