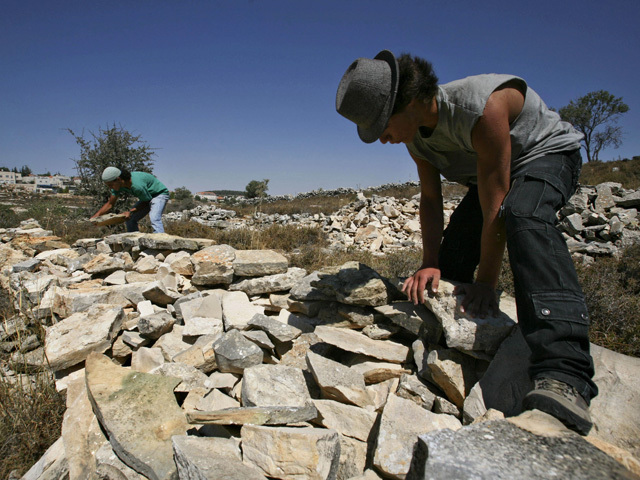 JERUSALEM - Israel is lashing out at diplomats at the U.N. who condemned Israeli settlement construction in territory claimed by the Palestinians and attacks apparently carried out by Jewish settlers.

A statement from Israel's Foreign Ministry Wednesday said the diplomats should focus on peacemaking in "bloody hotspots" like Syria instead of "interfering with Israel's domestic affairs," apparently referring to attacks by Israeli extremists on military bases, mosques and Palestinian property.

Israel has apprehended only a few settlers suspected in the attacks.