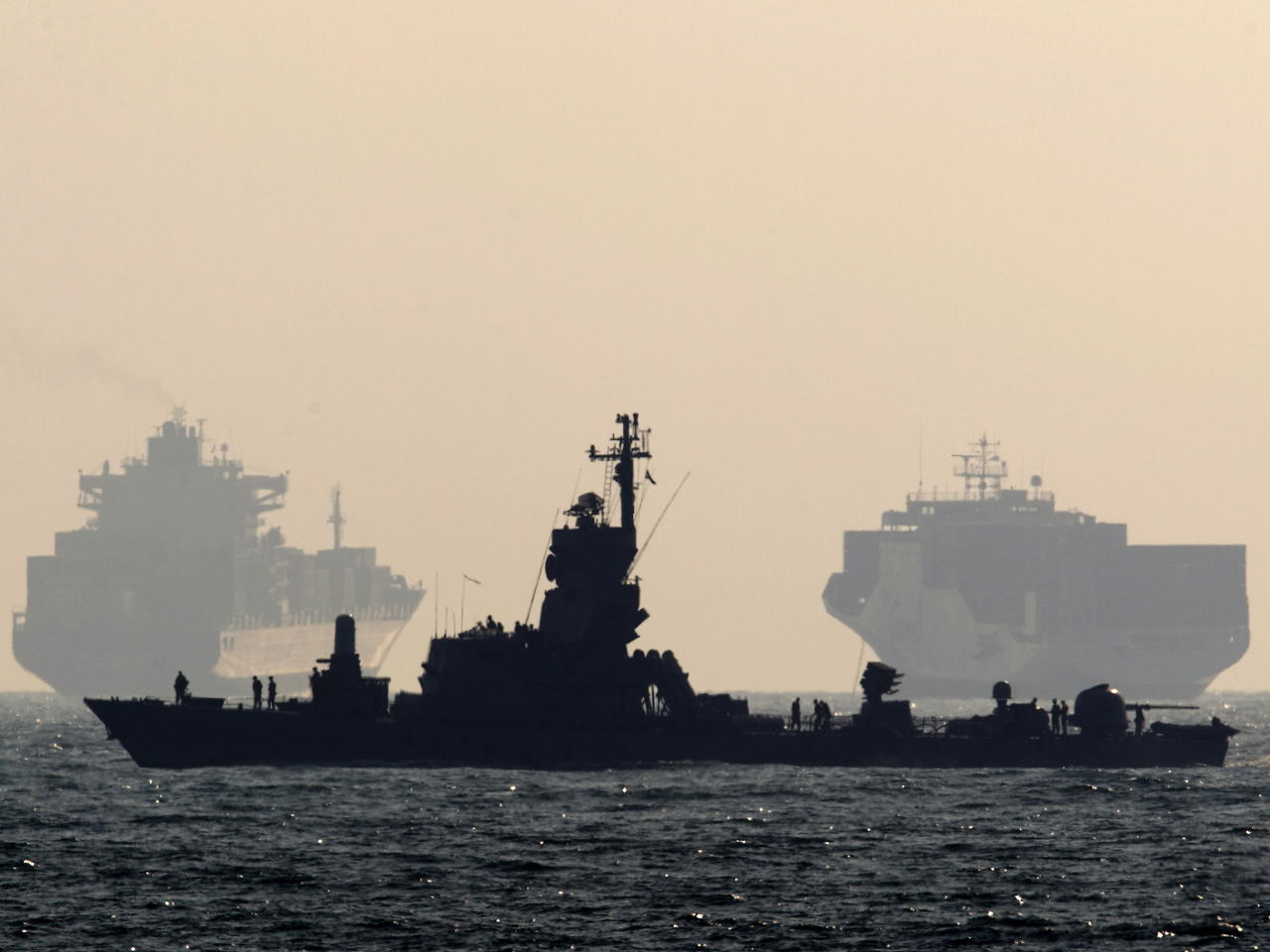 Vice Adm. Ram Rothberg thought it would be funny to instruct his top commanders to prepare for a 10-day naval exercise in Italy, then pull the plug on April 1.

But the information leaked to lower officers, who worked over the weekend to prepare three ships to set sail. Some sailors' parents also rushed to the base to give their sons extra supplies and money.

The military command wasn't amused. It called the joke "inappropriate" and said Monday it was "investigating the incident in order to derive the proper lessons."

Rothberg became navy chief last year, replacing Eliezer Marom, whose tenure was marked by scandal after he was caught partying at a Tel Aviv strip club.