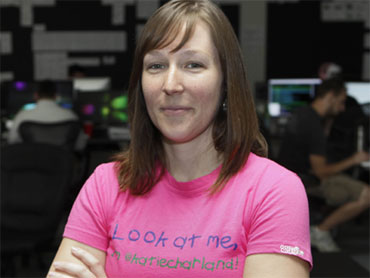 Israeli troops killed three Egyptian policemen mistaken for Palestinian militants along the Gaza-Egypt border early Thursday, in what the army called a "professional and operational" mishap.

Israel immediately opened an investigation into the incident, which threatens to increase tensions between the two countries. The former enemies signed a peace agreement in 1979 but often have had shaky relations.