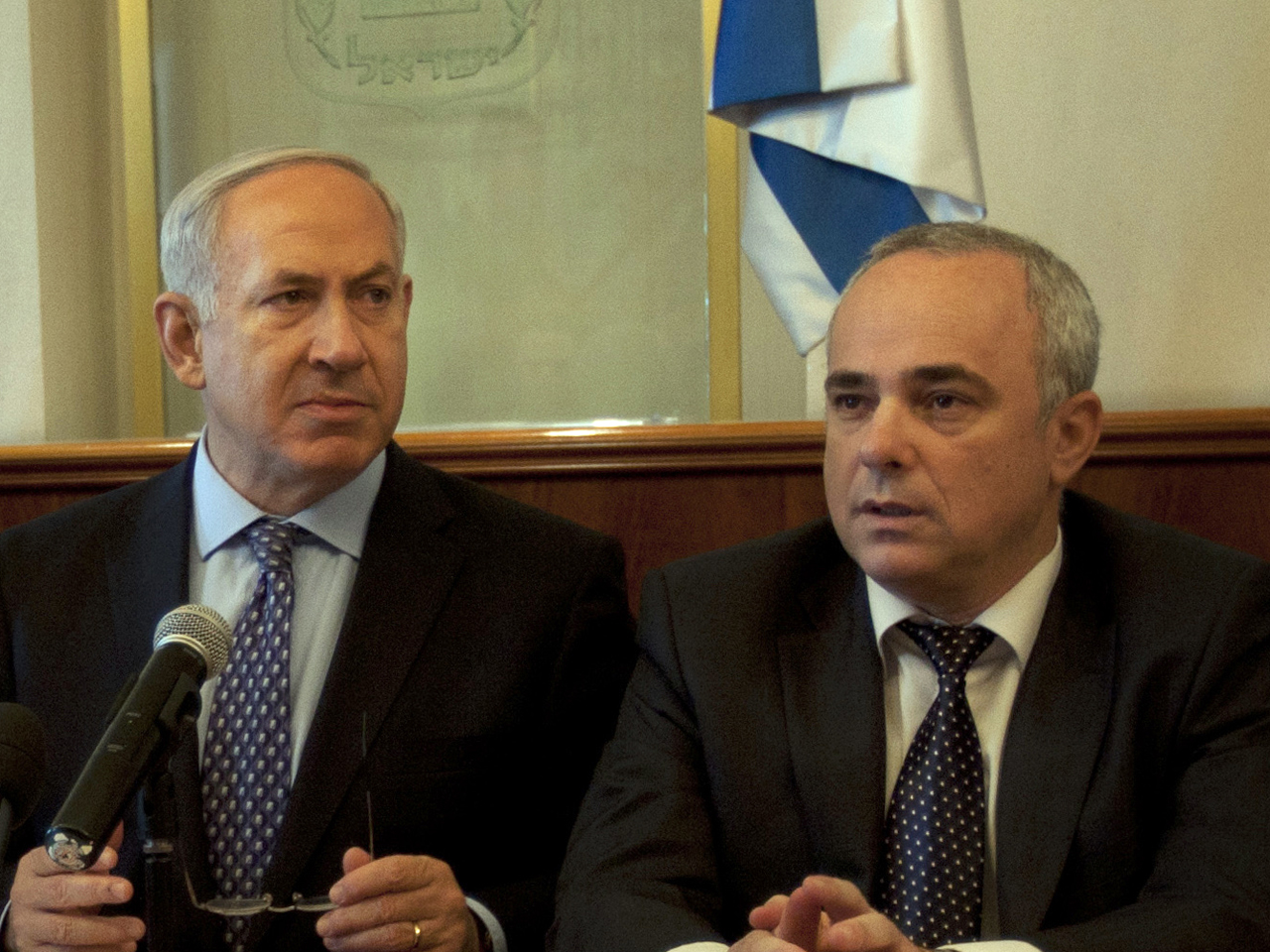 JERUSALEM - Senior Israeli officials on Sunday demanded an end to U.S. spying on Israel, following revelations that the National Security Agency intercepted emails from the offices of the country's top former leaders.

It was the first time that Israeli officials have expressed anger since details of U.S. spying on Israel began to trickle out in documents leaked by former NSA contractor Edward Snowden. The scandal also spurred renewed calls for the release of Jonathan Pollard, a former American intelligence analyst who has been imprisoned in the U.S. for nearly three decades for spying on behalf of Israel.

"This thing is not legitimate," Israeli Intelligence Minister Yuval Steinitz told Israel Radio. He called for both countries to enter an agreement regarding espionage.

"It's quite embarrassing between countries who are allies," Tourism Minister Uzi Landau said. "It's this moment more than any other moment that Jonathan Pollard (should) be released."

Documents leaked by Snowden and published in The Guardian, Der Spiegel and The New York Times last week revealed that British intelligence agency GCHQ worked with the NSA from 2008-2011 to target email addresses belonging to the offices of then-serving Israeli Prime Minister Ehud Olmert and Defense Minister Ehud Barak.

Amir Dan, a spokesman for Olmert, played down the revelations. He said the email address targeted was one meant for queries from the public and was not used for sensitive communications. "There is no chance there was a security or intelligence breach caused from this email address," Dan said.

But top Israeli officials work on the assumption that they are being monitored. Officials use special secure lines for certain types of communications, and for the most sensitive matters, issues are discussed only face to face in secure rooms.

Even so, Israeli officials reacted with uncharacteristic anger toward the U.S., Israel's closest and most important ally.

Lawmaker Nachman Shai, a member of the parliamentary foreign affairs and defense committee, which deals with intelligence matters, called for an urgent intelligence briefing on the reported spying.

Shai called for a "full report about what we know, what we have done, and just to find out."

He added that he was "really surprised that my government, which is very easily responsive on any given issue, on this we keep silent, which is not the right policy and right behavior."

Espionage is a sensitive subject between Israel and the U.S. because of the Pollard affair.

Pollard, a former civilian intelligence analyst, was sentenced to life in prison in 1987 for passing classified material to Israel. Israeli leaders frequently call for his release and say his nearly three decades in prison are punishment enough, but stiff opposition from the American military and intelligence community has deterred a string of American presidents from releasing him.

Since Pollard's conviction, Israel has promised not to spy on the U.S. Ministers stressed Sunday that Israel does not spy on the U.S. president or defense secretary. "I think we should expect the same relations from the U.S.," Steinitz said.

"This is not conditional and not connected to the latest events, even though we gave our opinion about these developments," Netanyahu told his Cabinet, presumably referring to the reported U.S. spying.