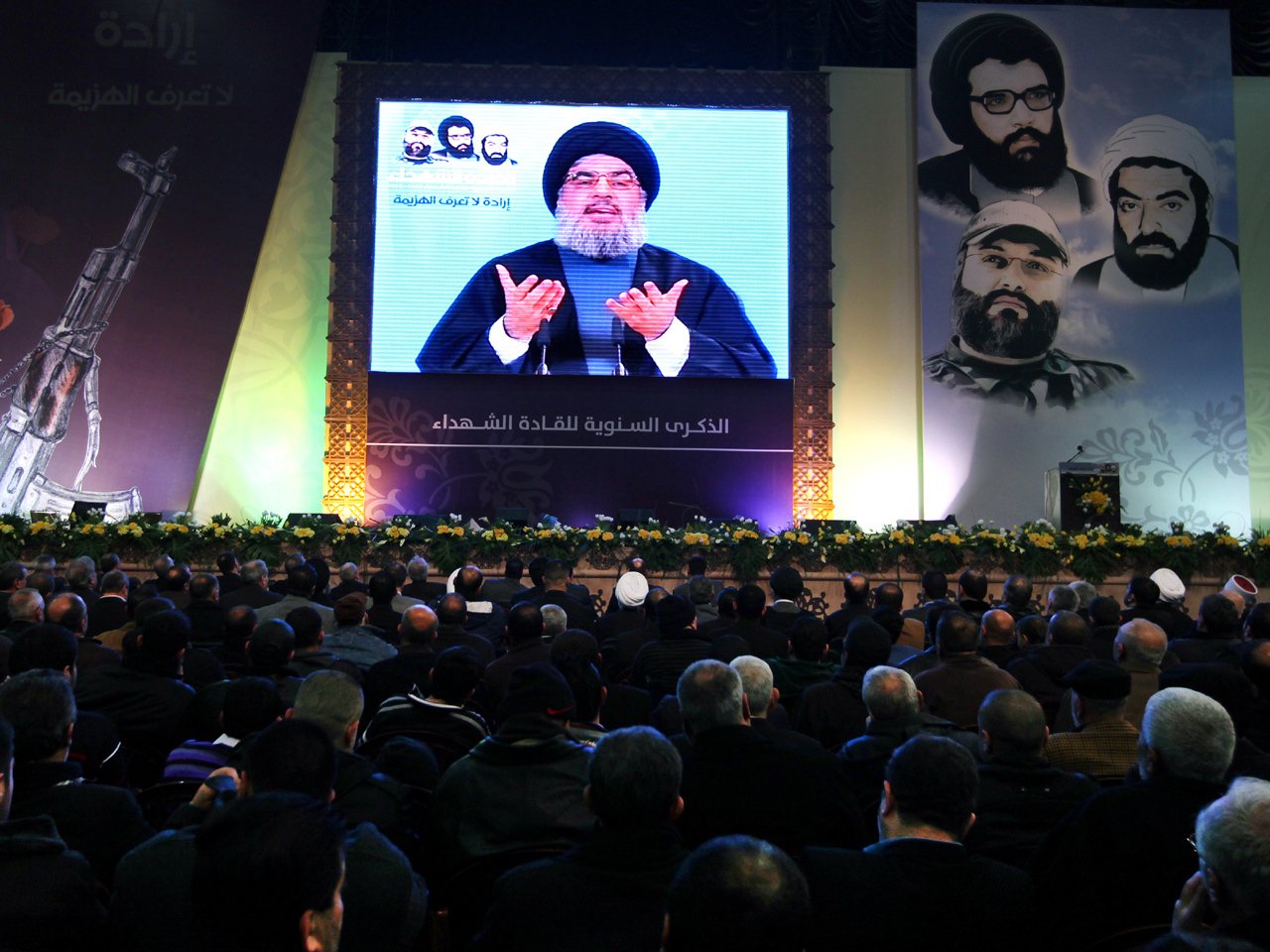 JERUSALEM - A senior Israeli counterterrorism official claimed Friday that Iran and its Lebanese ally Hezbollah are plotting attacks on Israelis overseas and urged travelers to be vigilant.

Israel already has accused Iran of being behind three attacks this week on Israeli targets — a botched bomb plot in Thailand, a bombing in India that wounded an Israeli diplomat's wife, and an attempted bombing in the former Soviet republic of Georgia this week.

The senior official from Israel's counterterrorism bureau did not identify other countries where Israelis might be targeted. But he said Israel has "general information reflecting intent," citing intelligence material and findings from investigations into the overseas attacks.

He did not offer any details and spoke on condition of anonymity because he was not authorized to speak to the media.

There has been speculation that Hezbollah, the Iranian-backed Lebanese militant group, was involved in the recent plots against Israeli targets.

Hezbollah chief Sheik Hassan Nasrallah on Thursday denied any role in the plots, saying it was an "insult" to believe his group would take part in such small attacks and hinting that Hezbollah plans to target senior officials.

Other government officials, meanwhile, said security concerns forced Israeli Prime Minister Benjamin Netanyahu to reroute his plane when he traveled to Cyprus on Thursday. Netanyahu had been scheduled to land at Larnaca airport in Cyprus but touched down instead at an air base at Paphos, in the west of the Mediterranean island.

The move was not connected to the recent bomb plots.

The officials said security concerns had also scuttled Netanyahu's plans to visit Kenya and Uganda later this month. They said the trip was canceled several weeks ago because of general security concerns, not any specific threats.

Militants in Africa have put Israelis in their sights before. In 2002, they bombed an Israeli-owned hotel near the city of Mombasa, killing 10 Kenyans and three Israelis, and tried to shoot down an Israeli airliner at the same time.

The officials spoke on condition of anonymity because they were not authorized to discuss security issues concerning the Israeli leader.