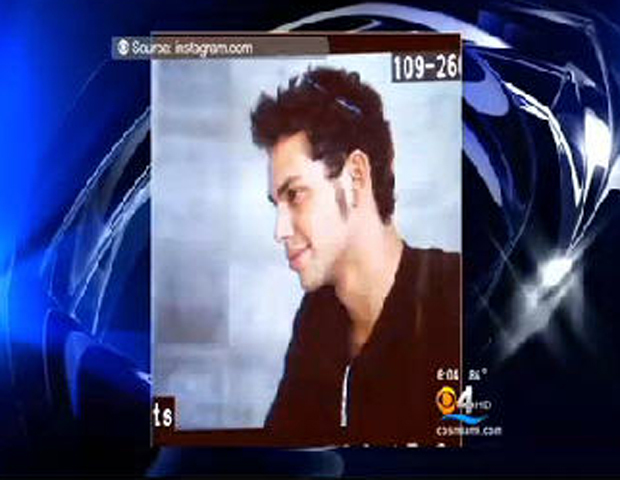 (CBS) MIAMI BEACH, Fla. - Miami Beach police say an 18-year-old died after being shocked with a stun gun as he resisted arrest for spraying graffiti.

He said Hernandez then ran at the officers and one shot him with a taser in the chest. The teen went into medical duress and died at a hospital.

The teen's friends told the Herald that Hernandez was originally from Colombia.

His teachers at Miami Beach High School said he was a talented artist and photographer.

CBS Miami reports the teen's cause of death has not been determined and that police said an investigation is ongoing.