Kruse, who has a game-winning and game-tying goal in consecutive games, skated up to the blue line along the left boards and fired a shot that got past Boston goalie Byron Dafoe.

Anson Carter and Jason Allison each had a goal and an assist for Boston, and Dafoe stopped 32 shots.

Salo preserved the tie with 1:23 left in regulation when he stopped P.J. Axelsson's rising wrist shot. In overtime, Dafoe made a kick save on Sergei Nemchinov's tough shot.

Palffy was credited with a controversial power play goal with 67 seconds left in the first period, his 27th of the season.

Tom Chorske's long shot was stopped by Dafoe. On the rebound, Palffy, who was tied up by defenseman Dave Ellett, had the puck go in off his left skate. The Bruins argued for a video review, but referee Don Koharski let the goal stand.

Carter tied the score at 3:36 of the second period when his screened shot from the left circle bounced between Salo and the left post.

Allison put Boston ahead 2-1 at 13:34 with a wrist shot from in close that just crossed the goal line.

The game was delayed for five minutes with 6:39 left in regulation after a collision between Boston's Kyle McLaren and New York's Bryan Smolinski on the left boards just inside the Bruins' blue line shattered a pane of glass. 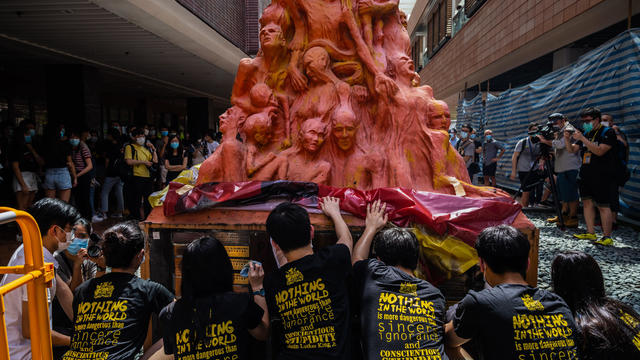 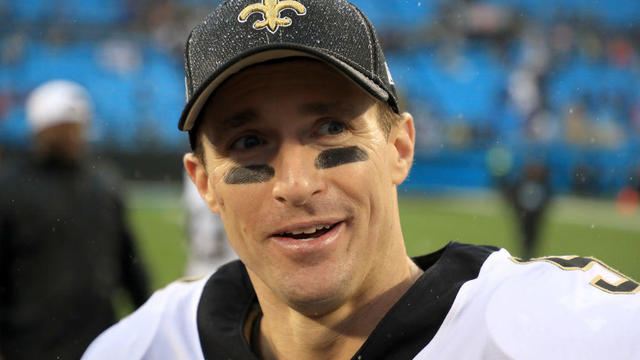