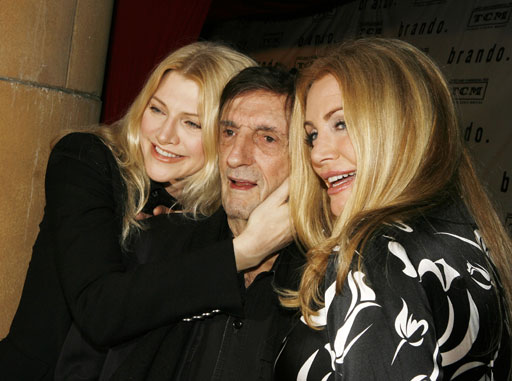 Saint Isidore was nominated two years ago but the Holy See has yet to make a final decision.

Saint Isidore, who lived in the seventh century, was believed to have written the world's first encyclopaedia, the Etymologies, which included entries on medicine, mathematics, history and theology.

Scholars during the Dark and Middle Ages relied on the Etymologies more than any other textbook. It preserved many fragments of classical learning which otherwise would have been lost, according to The Catholic Encyclopedia.

As archbishop of Seville, Isidore presided over the 4th Council of Toledo, which decreed toleration of Jews.

The Vatican first went online in 1996 with its Web site to publish thousands of Catholic Church documents and Papal speeches.

The site is powered by three host computers named after archangels — Raphael, Michael and Gabriel.

The Pope himself moved into cyberspace in 1998 when the world's one billion Roman Catholics were first able to hear and see him recite the Angelus prayers on Sundays and listen to his weekly audience on Wednesdays on the Vatican web page.