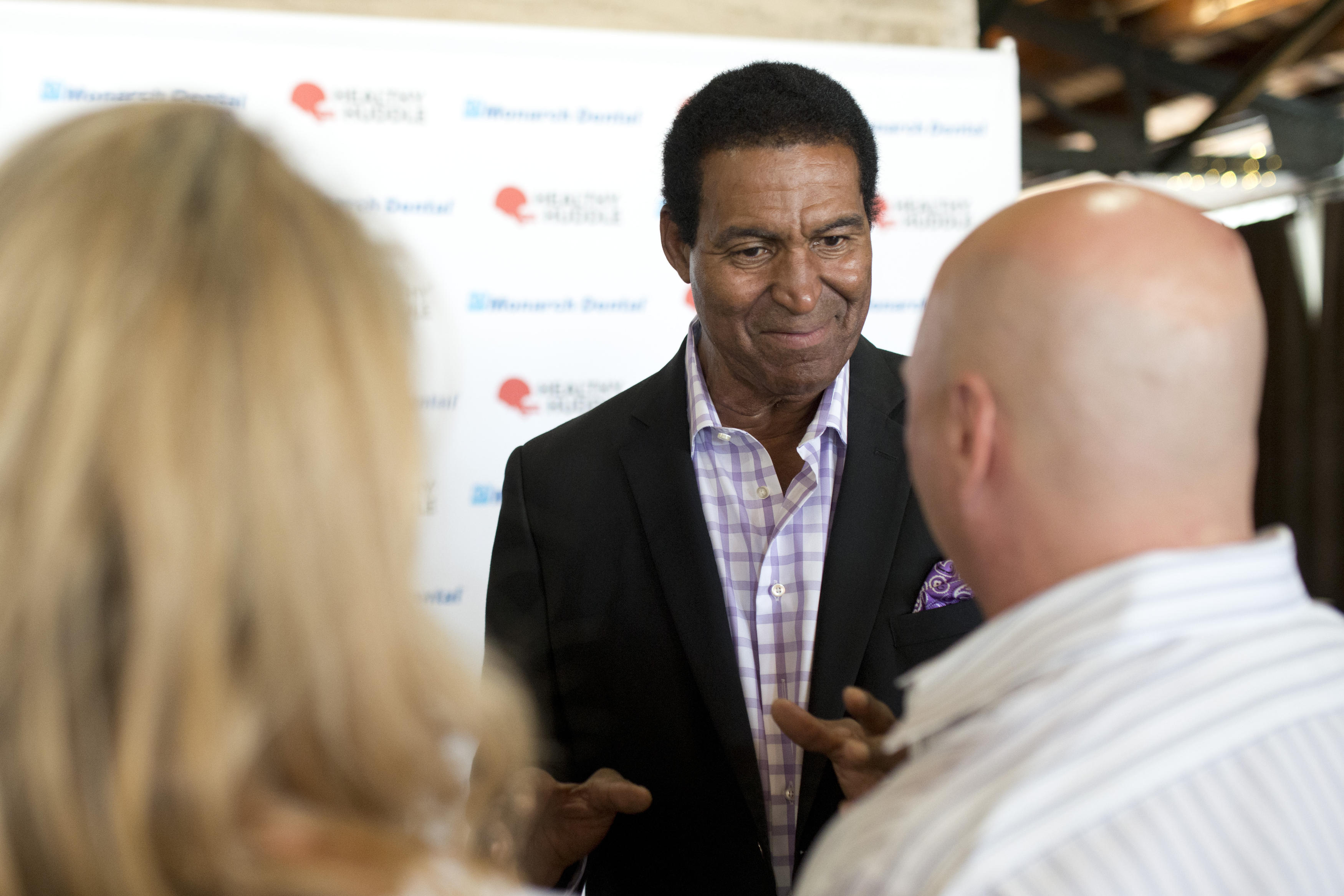 The Texas Department of Public Safety said it investigated a three-vehicle crash at around 10 p.m. near Mabank that involved the former linebacker.

According to authorities, a preliminary investigation showed Robertson, 69, was driving a limousine north on SH-198 at an unsafe speed around a curve when he went off the roadway and into a side skid, where he came to a rest facing west.

After coming to a halt, another vehicle traveling north struck Robertson's vehicle, which pushed it into the southbound lane. During that time, his limo struck another vehicle that resulted in the deadly crash.

Robertson was a former first-round draft pick and six-time Pro Bowl linebacker in the NFL for the Los Angeles Rams from 1971 to 1978. He also played for the Buffalo Bills towards the end of his career.

He was also the executive director of the drug treatment center Isaiah House in Mabank.