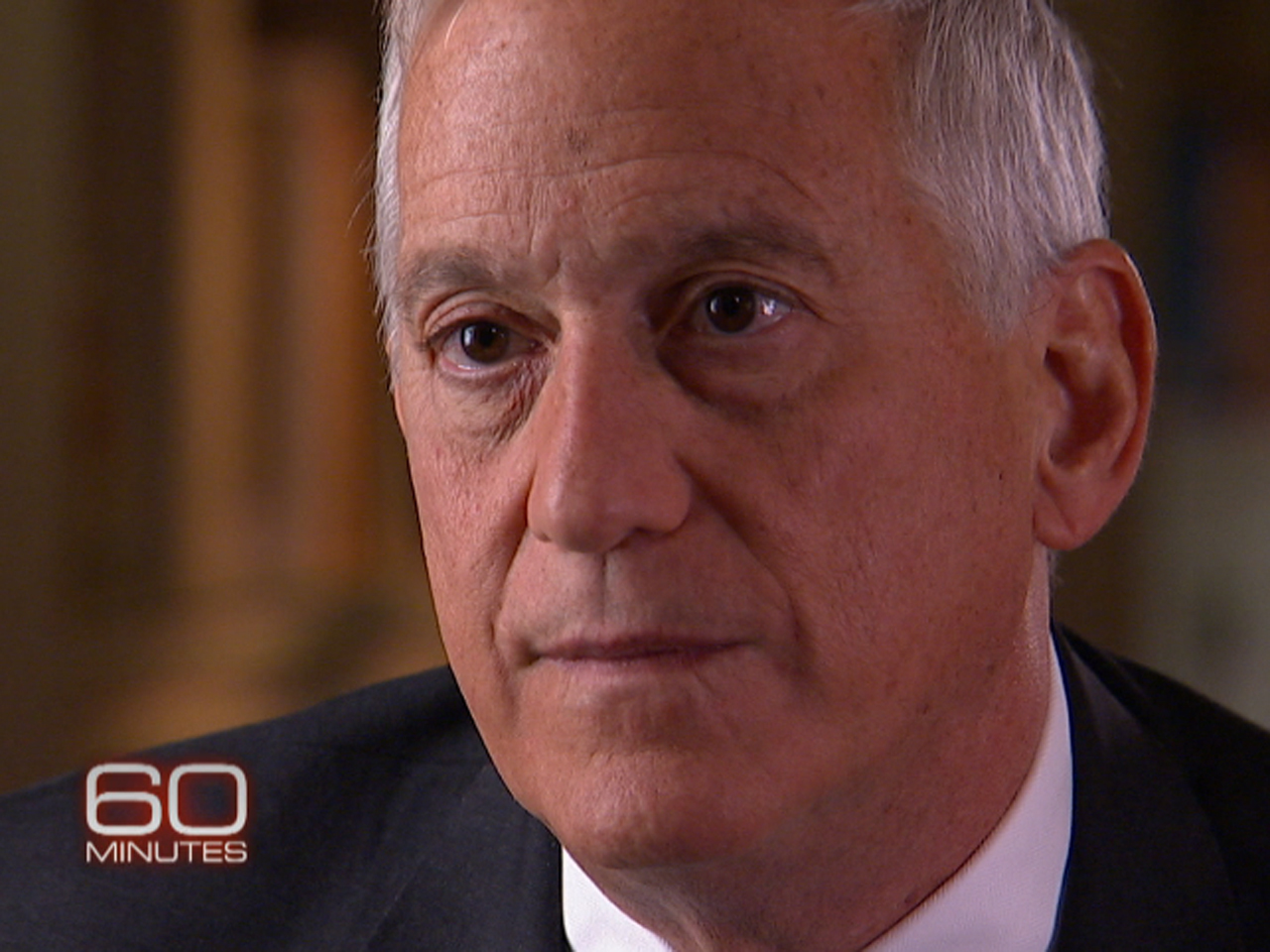 NEW YORK (AP/CBS) Not only is Walter Isaacson's authorized biography "Steve Jobs" an instant bestseller, on target to be the best-selling book of 2011, but it is starting to make the year-end lists of best books of 2011.

The online retailer Amazon.com released its list of Top Ten Books of 2011 Tuesday and Isaacson's book was on it.

So were two debut novels, Chad Harbach's "The Art of Fielding" and Tea Obreht's "The Tiger's Wife," and two of the year's most talked about works of fiction, Jeffrey Eugenides' "The Marriage Plot" and Haruki Marukami's "IQ84."

Amazon's editorial picks also included the memoir 'What It is Like to Go to War," by Karl Marlantes; and two nonfiction books set during World War II, Erik Larson's "In the Garden of Beasts" and Michael Zuckoff's "Lost in Shangri-La." Others selected were the literary thriller "Before I Go to Sleep," by S.J. Watson; and a young adult novel, Laini Taylor's "Daughter of Smoke and Bone."