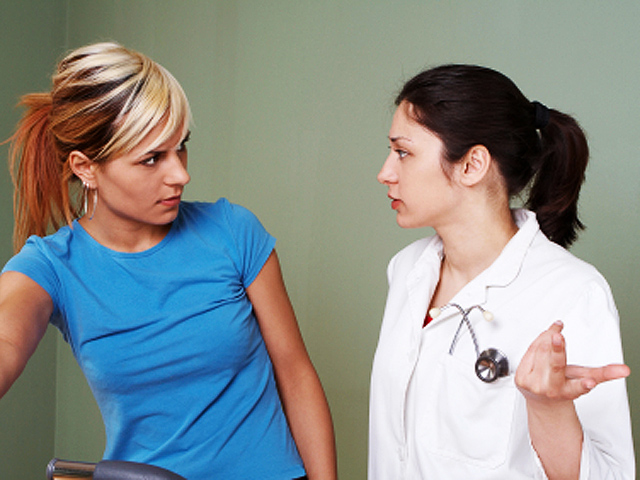 (AP) Do you trust your doctor? A survey finds that some doctors aren't always completely honest with their patients.

More than half admitted describing someone's prognosis in a way they knew was too rosy. Nearly 20 percent said they hadn't fully disclosed a medical mistake for fear of being sued. And 1 in 10 of those surveyed said they'd told a patient something that wasn't true in the past year.

The survey, by Massachusetts researchers and published in this month's Health Affairs, doesn't explain why, or what wasn't true.

"I don't think that physicians set out to be dishonest," said lead researcher Dr. Lisa Iezzoni, a Harvard Medical School professor and director of Massachusetts General Hospital's Mongan Institute for Health Policy. She said the untruths could have been to give people hope.

But it takes open communication for patients to make fully informed decisions about their health care, as opposed to the "doctor-knows-best" paternalism of medicine's past, Iezzoni added.

The survey offers "a reason for patients to be vigilant and to be very clear with their physician about how much they do want to know," she said.

The findings come from a 2009 survey of more than 1,800 physicians nationwide to see if they agree with and follow certain standards medical professionalism issued in 2002. Among the voluntary standards are that doctors should be open and honest about all aspects of patient care, and promptly disclose any mistakes.

A third of those surveyed didn't completely agree that doctors should `fess up about mistakes. That's even though a growing number of medical centers are adopting policies that tell doctors to say "I'm sorry" up front, in part because studies have found patients less likely to sue when that happens.

Not revealing a mistake is "just inexcusable," said Dr. Arthur Caplan, a prominent medical ethicist at the University of Pennsylvania. Beyond decency, "your care now has to be different because of what happened."

The vast majority of those surveyed agreed that physicians should fully inform patients of the risks, not just the benefits, of treatment options and never tell a patient something that isn't true - even though some admitted they hadn't followed that advice at least on rare occasions in the past year.

Perhaps least surprising is that doctors give overly positive prognoses. It's hard to deliver bad news, especially when a patient has run out of options, and until recently doctors have had little training in how to do so. But Iezzoni said patients with the worst outlook especially deserve to know, so they can get their affairs in order, and patient studies have found most want to know.

What else might doctors not tell? There are shades of gray, said Caplan, the ethicist. For example, he's heard doctors agonize over what to tell parents about a very premature baby's chances, knowing the odds are really bad but also knowing they've seen miracles.

Doctors prescribe placebos sometimes, and telling the patient could negate chances of the fake treatment helping, he noted. Sometimes they exaggerate a health finding to shock the patient into shaping up.

And sometimes it's a matter of dribbling out a hard truth to give patients a chance to adjust, Caplan said: "OK, this looks serious but we're going to order some more tests," when the doctor already knows just how grim things are.

Withholding the full story is getting harder, though, Iezzoni said. Not only do more patients Google their conditions so they know what to ask, but some doctors who have embraced electronic medical records allow patients to log in and check their own test results. 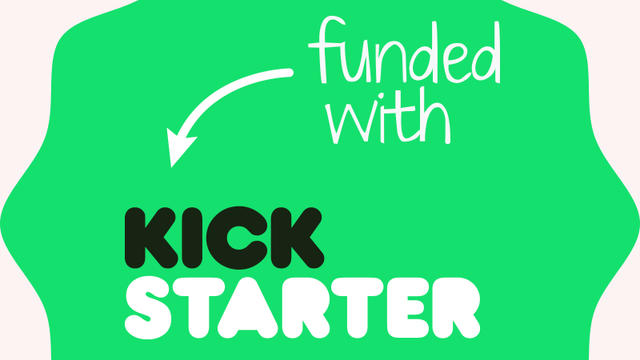 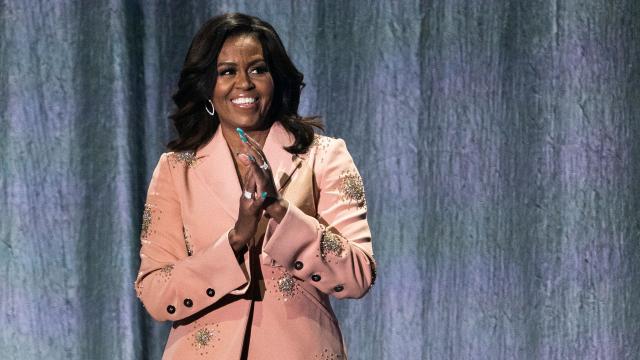