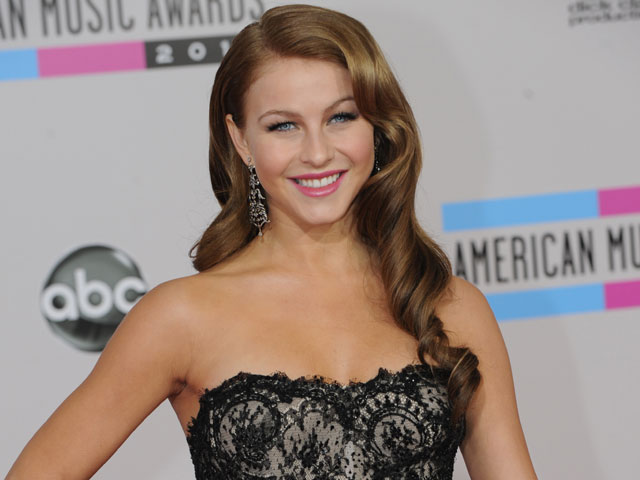 The singer's "Is That So Wrong" was reportedly banned by CMT.

The Washington Post reports that Hough said at a recent concert that Country Music Television has "kinda banned" the video. The network hasn't made a formal comment yet, but the video isn't featured on its website.

Do you think the video is too racy for TV? Watch it here and share your thoughts in the comments.