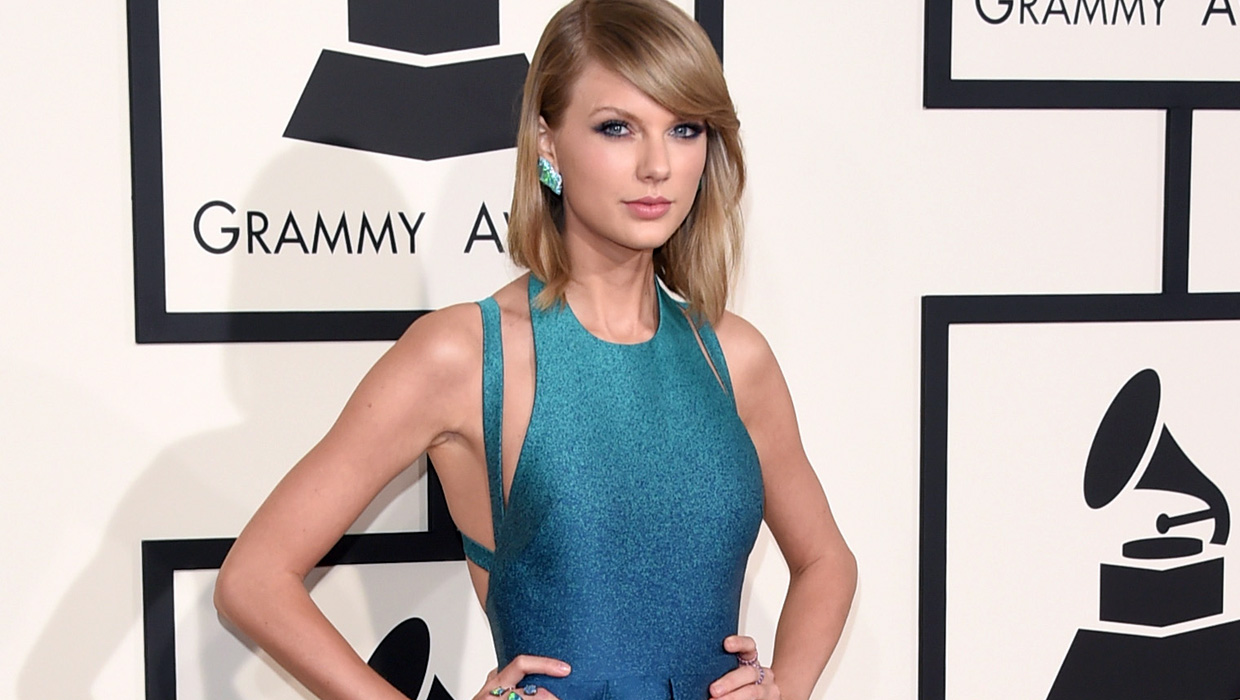 Taylor Swift's dating hiatus could be over.

The 25-year-old singer was spotted out with singer/music producer Calvin Harris in Nashville on Wednesday, and while the two didn't display any PDA -- according to the pics posted on Twitter -- they were dressed almost exactly alike. Signs of a perfect match?

If the romance rumors are true, Swift wouldn't be the first pop star to have dated Harris -- or even the first blonde one. The 31-year-old musician -- who looks mighty good shirtless -- has been romantically connected to both Rita Ora and Ellie Goulding.

That being said, he's also a well-known music producer, DJ and singer/songwriter, so this little outing could be work related. Harris is responsible for Rihanna's hit "We Found Love" and has also worked with Kylie Minogue, Cheryl Cole and his ex Ora. He was also supposed to do a DJ set during Katy Perry's California Dreams Tour in 2011 but backed out shortly before the tour took off.

As for Swift, she's been taking a break from men after numerous rumored romances with fellow celebrities. This, however, doesn't stop the relationship speculation. Prior to being spotted out with Harris, the "Blank Space" singer was reported to be seeing 1975 singer Matt Healy. He later addressed the rumors, saying, "It's bloody fake, it's all fake, it's all a farce."

Tell us: Do you think Harris is a good match for Swift?