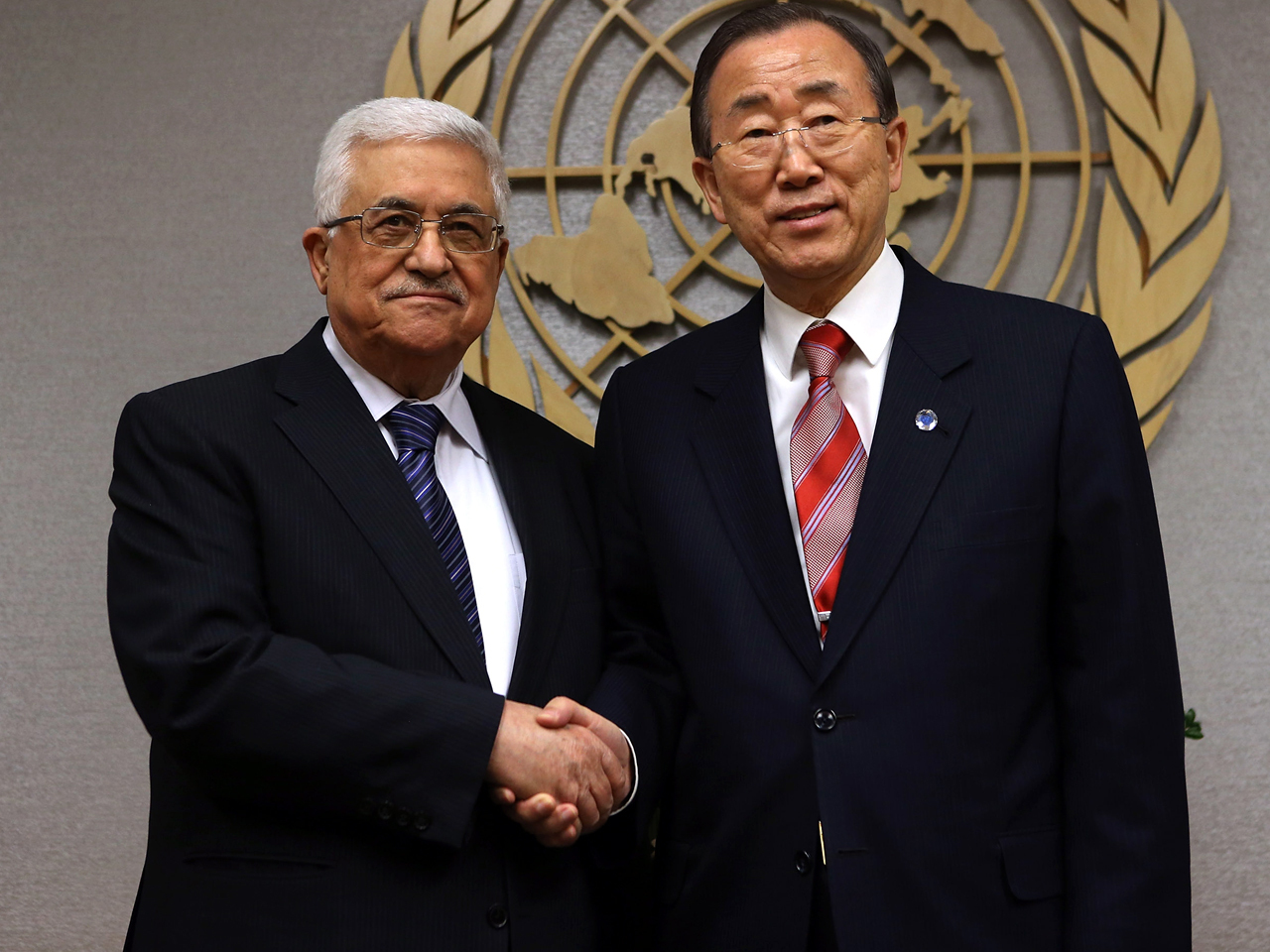 UNITED NATIONS The United Nations General Assembly voted Thursday, by an impressive margin, to upgrade Palestine from its status as an "Observer Entity" to an "Observer State," a change greeted by celebration in the West Bank and Gaza Strip, and with an unusual display of emotion at U.N. Headquarters -- a Palestinian flag unfurled on the Assembly floor.

But what exactly did the Palestinians really gain at the world body? The resolution referred to the "right of the Palestinian people to self-determination and to independence in their State of Palestine."

So, is Palestine now a State?

Here's what the U.N.'s own charter, and international law have to say on the matter:

A state may be considered a state by other countries, but not be a member of the U.N. -- as is the case with the Holy See and Kosovo, for example. The United States recognizes 195 states, whereas there are only 193 members of the U.N.

U.S. Ambassador to the U.N. Susan Rice made the U.S. government's stance on the Palestinians abundantly clear after Friday's vote, telling the assembly: "This resolution does not establish that Palestine is a state."

It's also worth mentioning that U.N. membership does not necessarily mean independent statehood. India was a member of the U.N. in 1945, two years before it became independent from Britain.

International law bases recognition of a state on the 1933 Montevideo Convention on the Rights and Duties of States, which declares that "a State as a person of international law should possess a permanent population, a defined territory, a government and the capacity to enter into relations with other States."

A subsequent opinion by the World Court in 1948 spelled out five additional criteria for states seeking full United Nations membership:

So the Security Council held the Palestinians up to statehood criteria and decided the threshold had not been reached. But even that did not determine whether or not Palestine is recognized as a country. The United Nations cannot do that.

With its new status as an official "observer state," Palestine will be able to apply to join specialized U.N. agencies and international organizations.

There are also new untested waters, such as whether or not the "statehood" status at the U.N. will give the Palestinians the right of self defense under Chapter VII of the U.N. Charter.

In the end, the Resolution does not change the Palestinians lives on the ground, and it does not "recognize" Palestine as a state. Most important, the Resolution states the urgent need for the resumption and acceleration of negotiations within the Middle East peace process. That remains the key, according to both Israel and the Palestinian authority, to a real two-state solution.