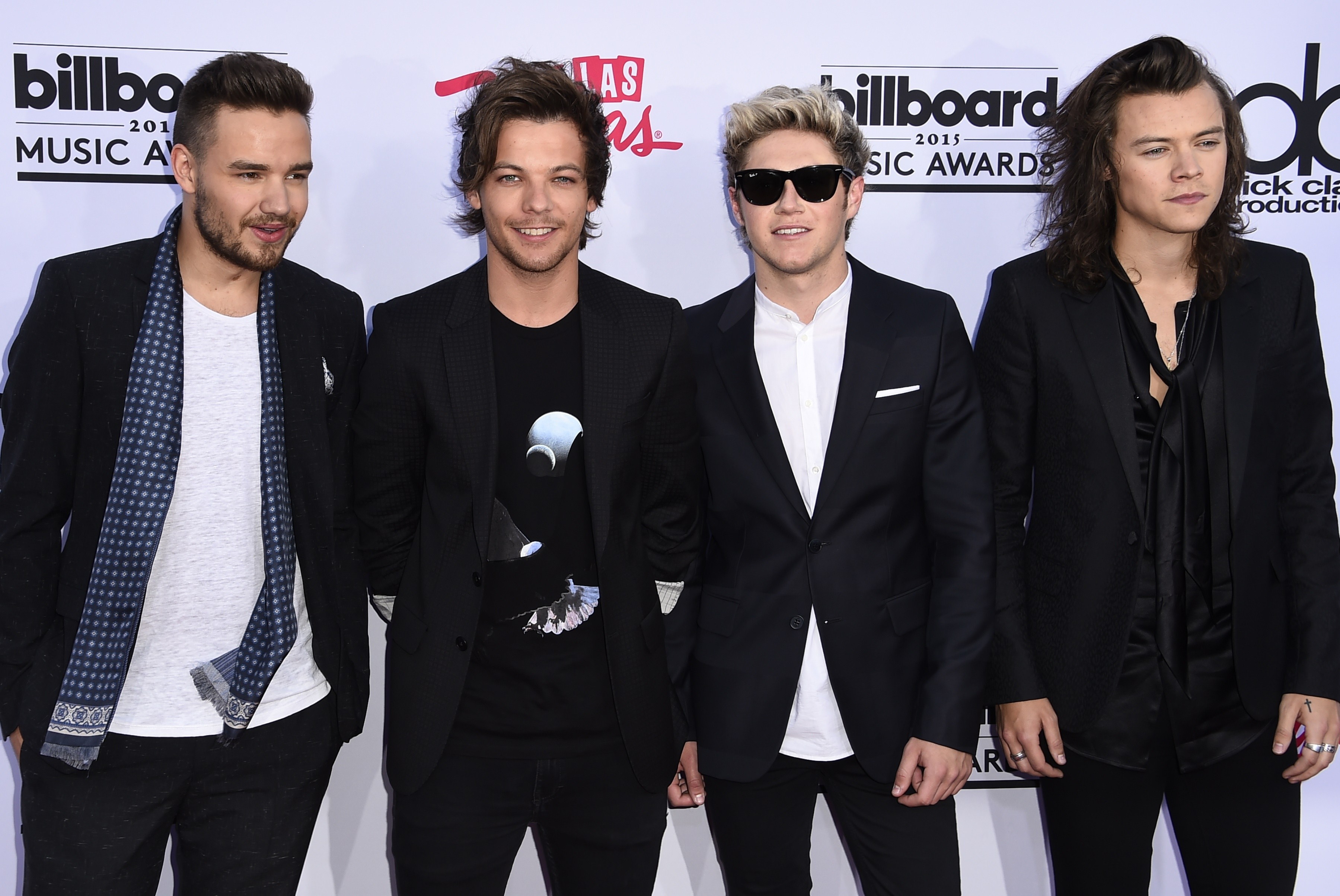 Is One Direction breaking up?

A source told the Sun that the superstar boy group will disband in March. The decision comes just months after Zayn Malik left the band, though the source claimed that Malik's departure had nothing to do with it.

After five years together, Harry Styles, Liam Payne, Louis Tomlinson and Niall Horan made an agreement last weekend to take a break for at least a year to work on solo projects, said the source. The timing is surprising, given the supergroup is set to release their fifth album later this year.

The source also said that 1D has decided not to go on tour to promote their album, which means their last full concert for now will be on Oct. 31 at Motorpoint Arena in Sheffield, U.K.

The insider insisted that there are no hard feelings. "They fully deserve to have at least a year to work on their own projects," the source told the Sun. "There is absolutely no bad blood between them and they are all 100 percent behind the decision."

The source also said that a break doesn't mean the end of 1D.

"It is definitely not a split and they fully intend to get back together at some time in the future. But for now it is the end and they go out on top as the world's most popular music act."

If the source is correct, Tomlinson is probably grateful to have more time for his next project -- being a dad.