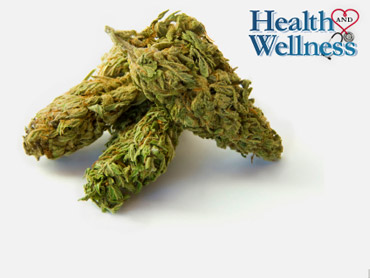 The ordinance still has one more hoop to jump through but it's expected to pass, leading to permits being issued by next January, according to the San Francisco Chronicle.

Small growers can already legally produce marijuana in Oakland. They were generally against the new measure, fearing bigger businesses may push them out of the market.

Oakland has long been on the vanguard of medical marijuana. Last year, the city's legal small growers produced "6,000 pounds of marijuana worth $28 million and requiring approximately 45,000 square feet of space to grow," according to the New York Times.

The city hopes the new plants will produce 70,000 pounds per year and become a major source of tax revenue and jobs. A separate ballot measure in November will give voters the chance to legalize recreational use of marijuana, presumably pushing up the demand on the new pot factories.

Medical marijuana is now legal in 14 states. The drug is commonly prescribed for glaucoma, nausea, poor appetite, and pain.

Smoking pot can also have side effects such as increased heart rate and anxiety. Marijuana smoke, like cigarettes, contains carcinogens, although, according to the National Institute on Drug Abuse, marijuana has not been proven to cause lung cancer. And driving while high on any drug  is considered dangerous.