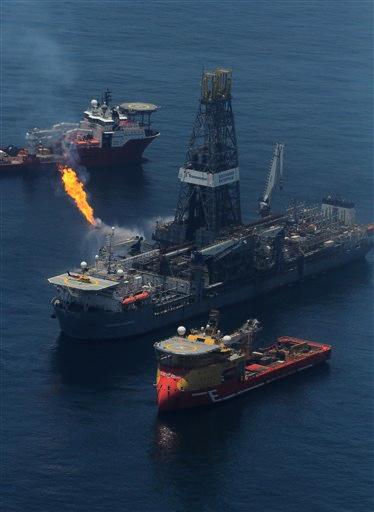 When San Diego native Amy Suter's weight peaked at 308 pounds, she became convinced that her only hope to be thin and healthy was to undergo this dramatic surgery, reports 48 Hours' Harold Dow.

In August 2001, Amy went under the knife. Her stomach was reduced to the size of an egg and her intestines drastically shortened. The surgery worked, and the weight started to peel off.

She found a new job and a new boyfriend, Navy navigator Jeff Walker. They met one night at Denny's almost three years ago.

"We spent a good, long time talking that night. It was very, very nice," Jeff says.

Amy's skin, which had covered her ample 308 pound frame, now draped her slimmer self.

She turned to plastic surgeon Dr. Lori Saltz for help.

"When you've weighed a lot, like Amy did, and you lose the weight, it's not going to go back. And all the exercise in the world is not going to make it go away," he says. "It's like giving a kid a Christmas present and no batteries."

To finish the job, Amy decided to undergo seven hours of cosmetic surgery, to remove the extra skin and lift what's left.

Before surgery, Amy said, "It'll be a whole new me, you know, the me that should have been."

On Oct. 8, 2003, during nearly seven hours of surgery, Amy's body - her breasts, stomach, arms and backside - were resculpted.

"No one can feel as good as I do, because I'm just so happy," says Amy.

Amy paid for her cosmetic surgery herself, which is typical, though in rare cases, insurance will cover it. She may have more surgery, but not right away. In the meantime, she looks forward to traveling and planning her wedding.