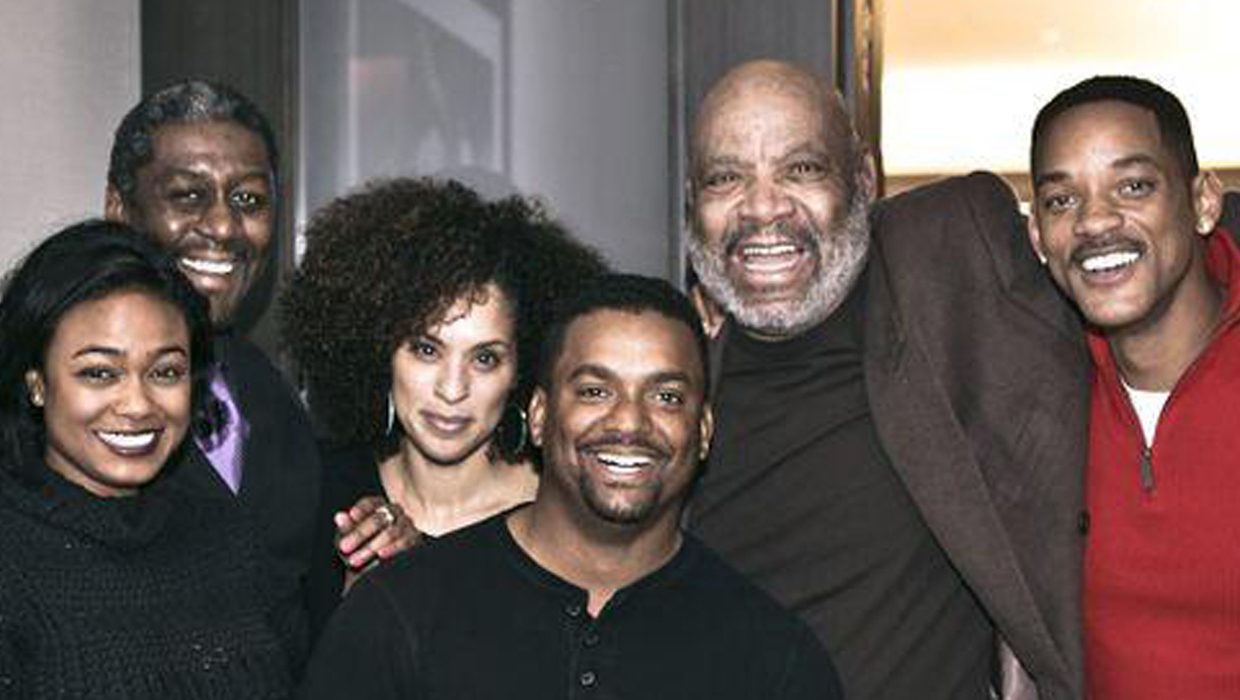 Will Smith may reclaim his throne as the prince of Bel-Air -- but this time, he'll be in the producer's chair.

Sources say Smith's production company Overbrook Entertainment has just started working on a revamp on the classic show that will be a present-day reboot. Details are unclear as to how closely the new series would stick to the original plot, or if it would perhaps be a continuation with some of the same characters from the first series. Smith does not plan to act in the series.

Overbrook is reportedly finalizing its pitch now and will start shopping it around in the next few weeks. Smith would serve as executive producer of the show, along with his Overbrook partners James Lassiter, Caleeb Pinkett and Jada Pinkett-Smith.

The hit show, which continues to rerun, ran for six seasons on NBC from 1990 to 1996. The series propelled Smith into the spotlight and launched his rap and movie star careers.

The idea already has interest from TV execs. At the Television Critics Association Press Tour, NBC Entertainment Chairman Robert Greenblatt, who is not involved in the project, said he would "be happy to talk to Will [Smith] about it."