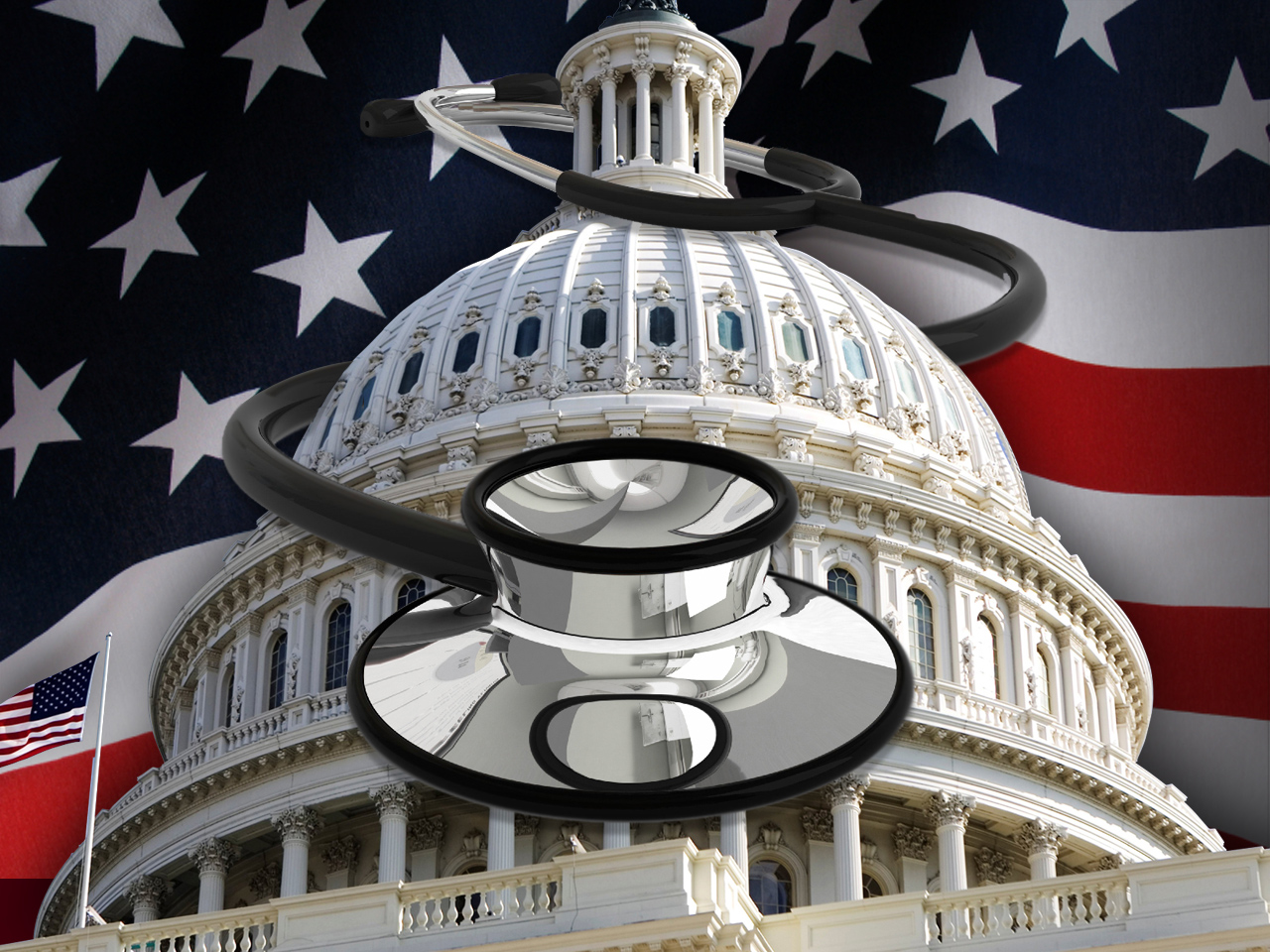 The refrain was common during the 2008 health care debate: "At the end of the day, I figure if it's good enough for Congress, it's good enough for the American people," then-presidential candidate Hillary Clinton said at an Arizona campaign stop in January 2008, referring to the Democrats' plans for reform.

Members of Congress and their staff currently get their health insurance through the Federal Employees Health Benefits Program. However, to make Democrats eat their words, Sen. Chuck Grassley, R-Iowa, added an amendment to the Affordable Care Act requiring congressmen and their staff to get their insurance the same way many Americans will starting in 2014, thanks to Obamacare -- through the state-based health care exchanges. Democrats embraced the idea, willing to stand by their assertions that the exchanges would offer quality insurance.

The proposal put Congress in a tough spot: The business exchanges starting next year will only cater to small businesses -- an entity as large as Congress wouldn't be able to join the exchange system until 2017 at the earliest. There will also be exchanges next year for people purchasing insurance on the individual market, but it wouldn't make sense for someone with employer-provided insurance (like a congressional staffer) to join that market.

So when Obamacare passed in 2010, the provision raised a number of questions: When would members of Congress and their employees be subject to this new rule? Would staffers purchasing their insurance on the new exchanges still get their coverage subsidized by their employer, the government? On Wednesday, the Office of Personnel Management (OPM) issued new proposed rules. OPM suggested, among other things, that congressional offices should determine for themselves which staffers must abide by the new rule, since some staffers spend more time working for leadership offices (which are exempt from the rule). It also says that employees getting insurance through the exchanges could still get employer contributions to their premiums, as others on the employer-based exchanges would.

The rulings should ease concerns of lawmakers (both Democrat and Republican) who were worried their lower-paid staffers would quit if forced to pay more for health insurance. "I think it is self-evident that it's part of their compensation here is that they would have health care," House Minority Leader Nancy Pelosi, D-Calif., said last week.

At least one lawmaker, Sen. David Vitter, R-La., thinks it's outrageous that congressional offices can choose which staffers are exempt from the new rule, and that staffers will still have their coverage subsidized.

"These recent maneuverings inside the beltway are precisely why the American people rightly despise Congress," Vitter wrote in a pair of letters to congressional leaders and President Obama on Wednesday. "OPM's 'solution,' demanded by leading Members of Congress and crafted behind closed doors, is being viewed as an act of self-dealing special treatment - and rightly so."

Vitter said that when Congress returns to Washington in September, he'll be "fighting for a legislative fix" to require all congressmen and their staff -- as well as administration officials -- to purchase insurance on the exchanges without subsidies. Vitter writes that "no ordinary American at that income level buying on the Exchange would receive any government subsidy, much less one worth approximately $5,000 for an individual or $10,000 for a family, under the OPM rule for Congress only."

However, if an entity like Congress joined a small-business exchange, it could determine how much to contribute to employees' premiums -- and it could also get tax credits to cover that cost.

People purchasing insurance in the individual market next year will also get subsidies for the exchange, if their income falls between 100 and 400 percent of the federal poverty level (and taking into account factors like family size). For an individual, 400 percent of the poverty level amounts to about $46,000 a year. The average salary for House staffers this year comes to around $58,000 a year, but as mentioned above, these staffers wouldn't be purchasing insurance on the individual market.

In other words, the administrative fix proposed by the OPM wasn't designed to give Congress a better Obamacare deal than regular Americans; it was meant to address the fact that the rule putting Congress and congressional staffers on the exchanges never properly fit into the scheme of Obamacare.