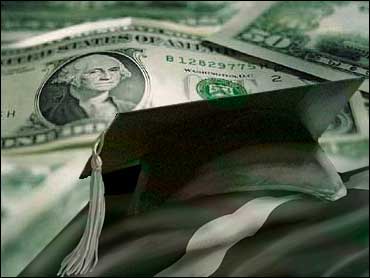 Debate is growing over a question that turns conventional wisdom on its head - does going to college pay? Or is higher education overrated -- at least from a financial standpoint?

Various statistics show that the cost of college has increased roughly 25 percent over the past decade.

And if you need to borrow any of that money, the news only gets worse.

Factor in a record unemployment rate of nearly five per cent among those with a college degree, and it's no surprise that many experts and families are starting to wonder - is going to college worth it? Does the extra income college grads make over a lifetime justify the cost and debt associated with college?