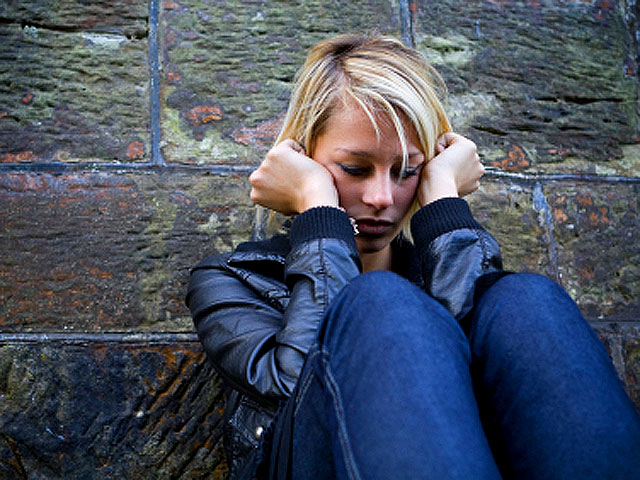 (CBS) Why do some depressed people never seem to get better? A provocative new study suggests it may come down to the amount of mistreatment they experienced as kids.

A new study suggests adults who were abused as children are twice as likely to develop lasting bouts of depression as their counterparts who did not experience childhood mistreatment. And scientists say that can seriously impact their treatment and recovery.

For the study - published in the August 14 issue of the American Journal of Psychiatry - researchers reviewed 26 studies on 23,000 people where they saw the increased likelihood of recurrent depression among adults who were abused as kids. The researchers say previous studies show mistreated children and adults have more "biological abnormalities" in the brain, endocrine and immune system, which could alter treatment.

"Childhood maltreatment is associated both with an increased risk of developing recurrent and persistent episodes of depression, and with an increased risk of responding poorly to treatment," study author Dr. Andrea Danese, professor of child and adolescent psychiatry at King's College London, said in a written statement. The researchers found antidepressant medication, psychological treatment, or combinations of the two were less effective in those who suffered childhood abuse.

Danese told Reuters that knowing a formerly abused patient won't respond to treatment may "be valuable for clinicians in determining patients' prognosis."

What treatments would work then? The authors themselves aren't sure. Study co-author Dr. Rudolf Uher, a professor of psychiatry at Kings College told Reuters treatments may focus on the "biological vulnerabilities associated with childhood maltreatment." The hope is future treatments would be given preventively at an earlier age to be more effective long term.

An estimated one in 10 American adults are depressed, but the disease goes beyond feeling down in the dumps. It can adversely affect other conditions such as arthritis, asthma, cancer, diabetes, heart disease, and obesity. The World Health Organization estimates that by 2020, depression will be the second-leading contributor to the world's global disease burden.

Danese said in a written statement, "Identifying those at risk of multiple and long-lasting depressive episodes is crucial from a public health perspective."

The CDC has more on depression.