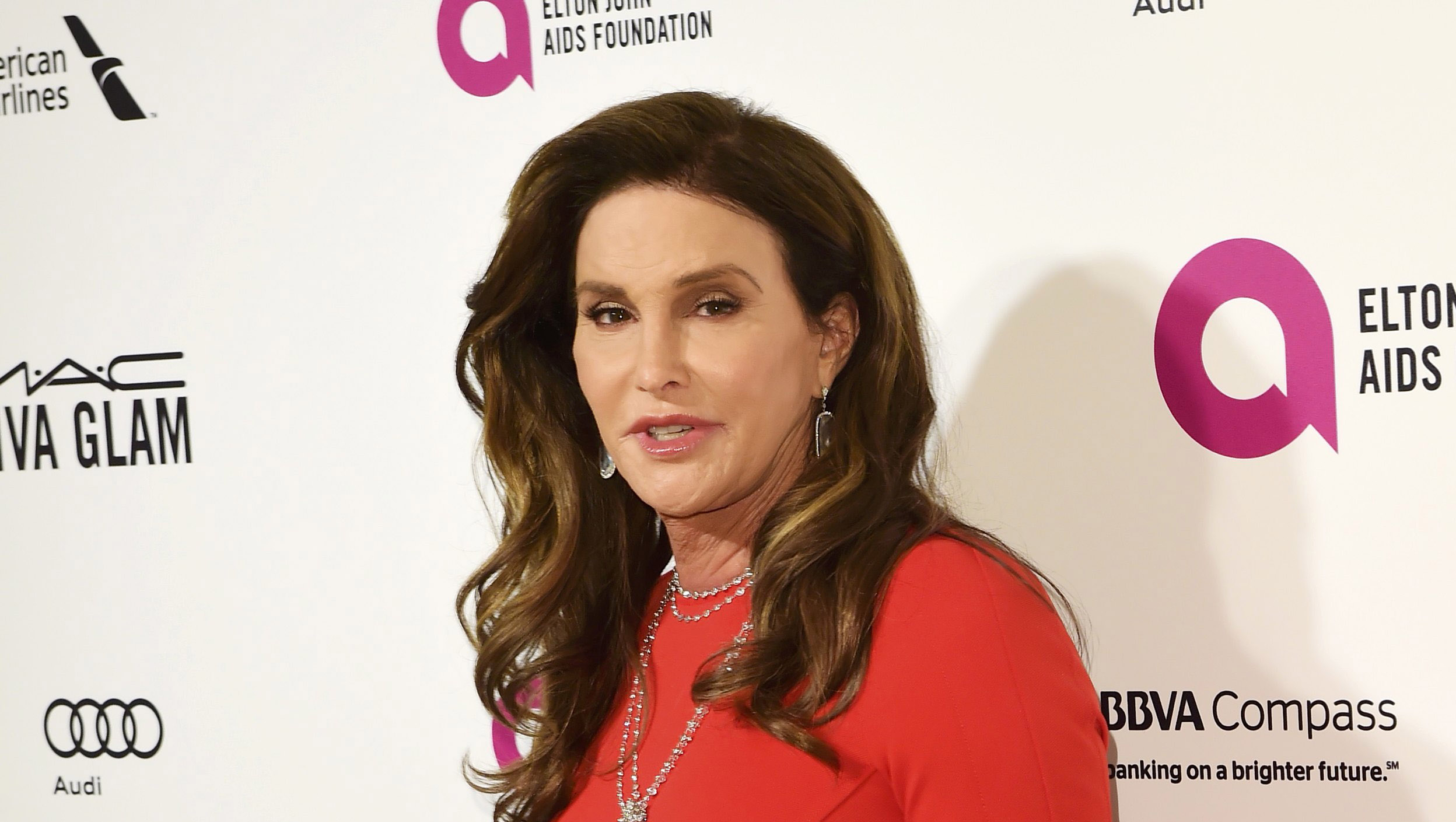 Reality TV personality and former Olympic Athlete Caitlyn Jenner says she is considering a run for Senate in California and that she wants to help change the perception of the Republican party.

"Over the next six months or so, I got to find out where I can do a better job, can I do a better job from the outside kind of working the perimeter of the political scene, Or are you better off from the inside," Jenner told John Catsimatidis on the "Cats Roundtable" radio show.

She added, "We're in the process of determining that, and, yeah, I would look for, a senatorial run."

Caitlyn, formerly Bruce, famously came out as a transgender woman and has since been a vocal advocate for transgender rights and issues that the LGBTQ community faces.

Calling transgender rights "kind of her issue", Jenner said she's most recently been working with the American Unity Fund, a non-profit group that works on "advancing Conservative support for freedoms of LGBT Americans."  Jenner said the group's mission to get the Republican party to "do a better job" on addressing LGBTQ issues.

Jenner hopes that the next generation of the Republican party will change that perception, and instead make it the "party of equality."

"If you can do that, if you can be socially aware of what's going on, but conservative economically, that's the way to go," she added.

The activist was previously critical of President Trump's position on transgender rights, addressing the administration's reversal of a directive on transgender access to public bathrooms. Jenner tweeted a video calling out Mr. Trump, saying "from one Republican to another, this is a disaster.

Jenner said while she doesn't believe in a "massive government", she believes in the "the people of this country", adding that Americans should have the freedom to go into the workforce without "tons of regulations."

"I think they can overcome this [inequality] and become unstoppable," Jenner said of the GOP, adding "we just have to change people's perception."

Aside from her olympic wins, Jenner is widely known as the patriarch of the Kardashian-Jenner family, famous for their popular reality show "Keeping up with the Kardashians."