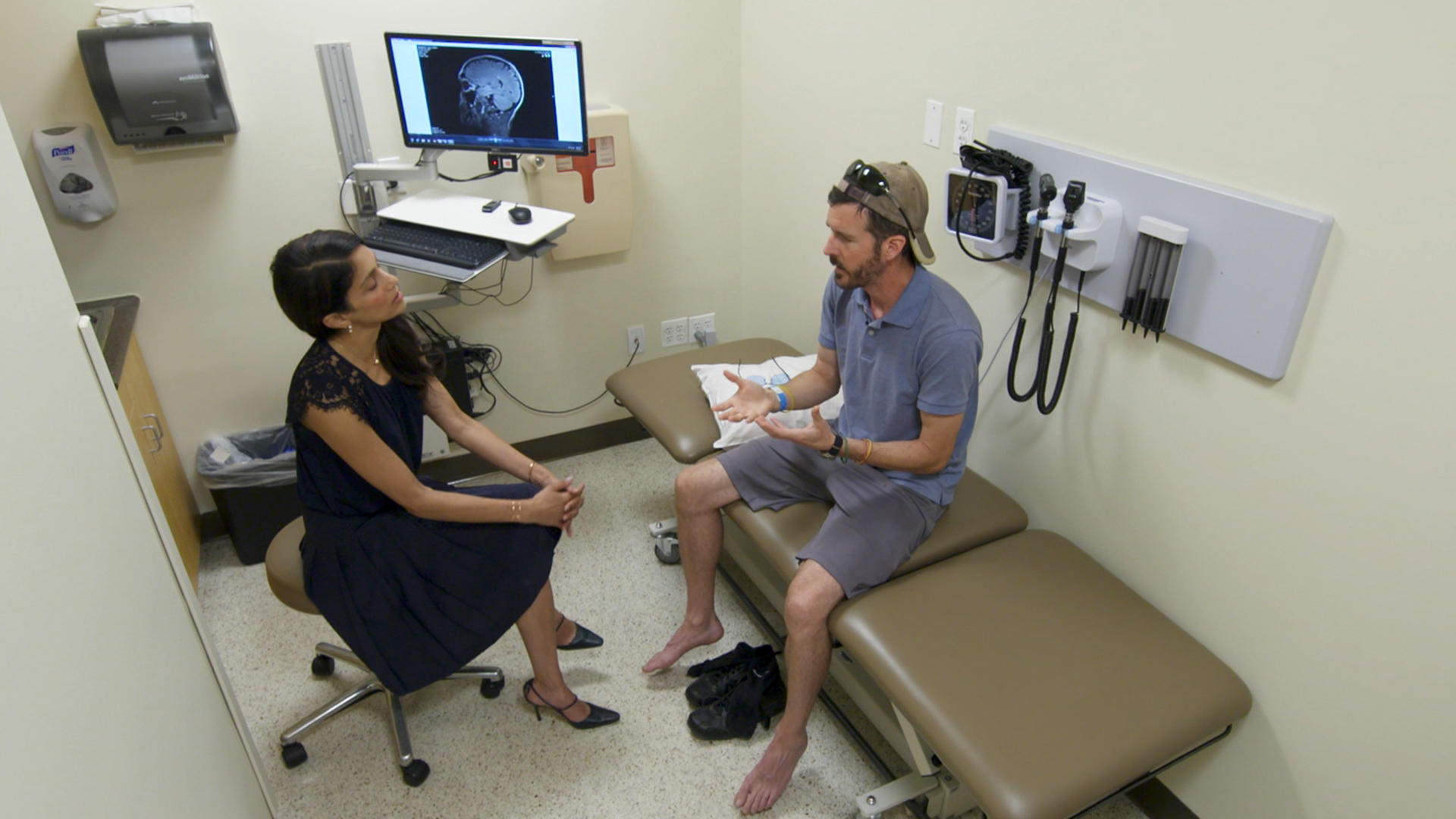 The three are among at least 15 American officials in China who say they suffered unexplained brain trauma after being attacked by a mysterious weapon. Previously, 26 Americans who worked in the U.S. embassy in Cuba said they also experienced an attack and have similar symptoms.

This week on 60 Minutes, correspondent Scott Pelley reports on the aftermath of the attacks. Producers Michael Rey and Oriana Zill de Granados worked with Pelley on the report for about a year, collecting evidence of what appears to be a hostile government's plan to target Americans abroad. In the video above, they told 60 Minutes Overtime's Ann Silvio they wanted to hear from the victims directly.

The woman, who asked 60 Minutes not to reveal her name, is the first victim from Cuba to tell her story on camera. She told Pelley she wants Americans to know what happened to diplomats serving abroad. She also wants to encourage other people who were injured to come forward and seek treatment.

The video above was produced by Ann Silvio and Lisa Orlando. It was edited by Lisa Orlando and Sarah Shafer Prediger.