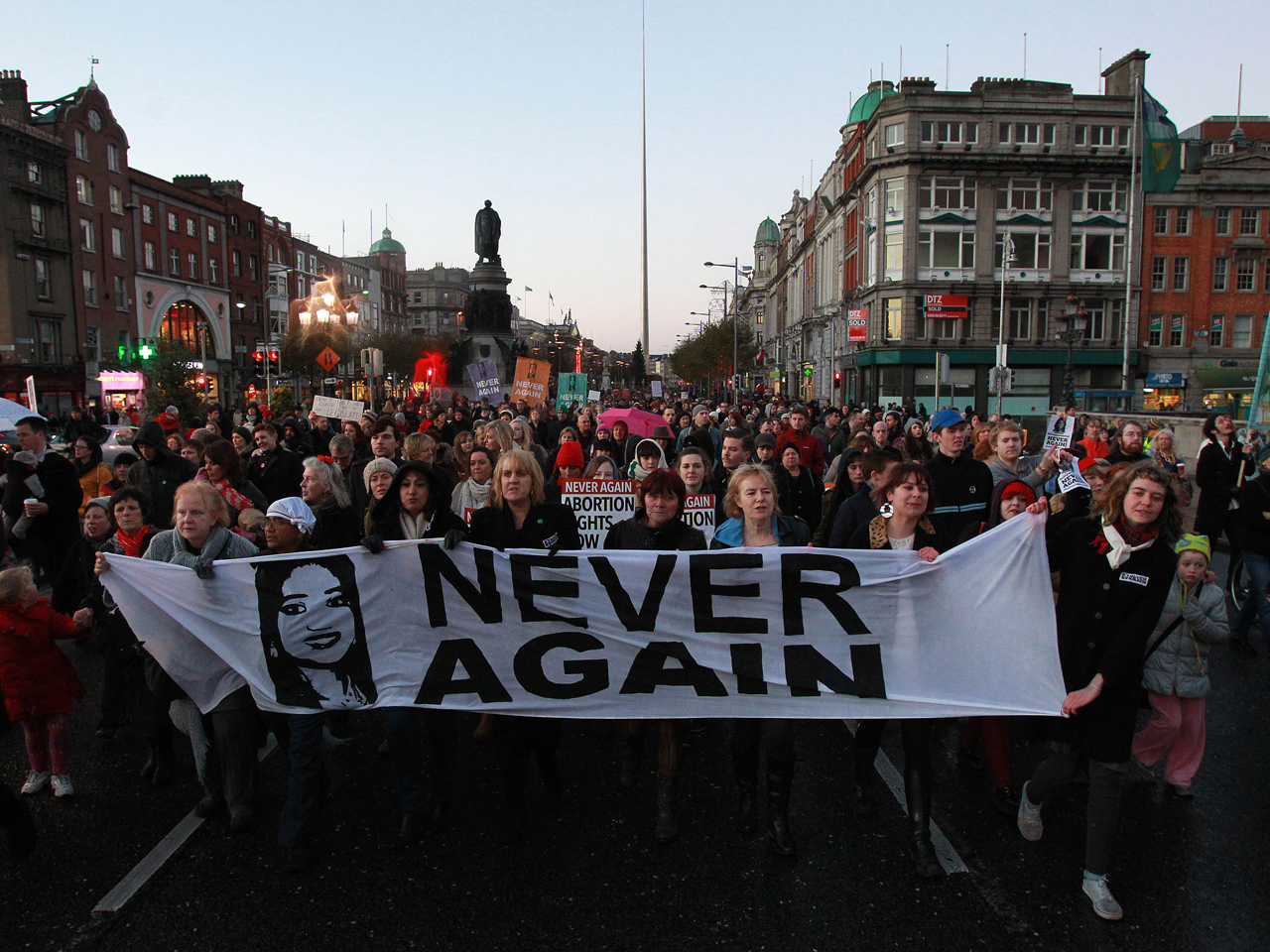 DUBLIN Irish lawmakers have voted to support a proposed law that would allow women to receive abortions in life-threatening cases.

Prime Minister Enda Kenny easily prevailed as he sought all-party endorsement of his government's Protection of Life During Pregnancy Bill.

Ireland, almost uniquely in Europe, officially bans abortion in all circumstances. But the Supreme Court in 1992 ruled that terminations should be legal if doctors deem one essential to safeguard the life of the woman -- including from her own suicide threats.

Tuesday's 138-24 vote backing the bill is the first of several tests. It faces final passage next week.

The abortion debate was brought up in Ireland after a woman, who was having health complications, passed away after having a miscarriage in October 2012. A June report into the death of Savita Halappanavar revealed "a cascade of mistakes" including the fact that doctors should have detected her blood poisoning much sooner. The experts also noted that she would have had a higher chance of survival had she been offered an abortion.

Halappanavar's husband Praveen claimed doctors knew that his wife was miscarrying, but told the couple "as long as there is a fetal heartbeat, we can't do anything." He said his wife, who came to terms with the fact that the fetus was going to die, vomited and fainted, but the doctors refused to act. He argued that Catholic beliefs should not have been imposed on a Hindu, which allows for abortion.