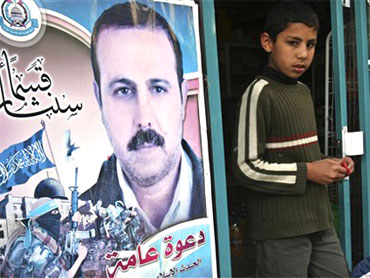 Ireland says it's expelling an Israeli diplomat in punishment for the alleged Mossad use of forged Irish passports to assassinate a top Hamas official in Dubai.

Irish Foreign Minister Micheal Martin said Tuesday his government is expelling one member of Israel's embassy staff in Dublin after an investigation reached "the inescapable conclusion that an Israeli government agency was responsible."

Martin says the unnamed official was not being specifically blamed for forging passports.