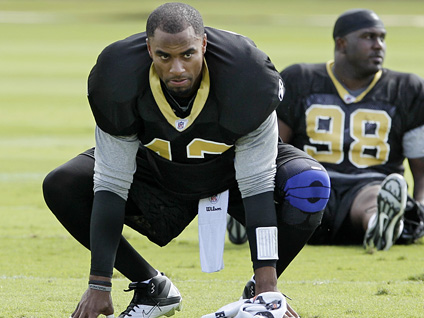 Gunmen fired on a minibus Sunday, killing two Iraqi women who worked for the U.S.-led coalition, and assailants in a southern city killed a coalition translator and critically injured another, police and witnesses said.

A U.S. soldier, meanwhile, was killed and another was wounded in a roadside bombing Saturday night, the military said.

The attackers who fired on the bus in Baghdad also detonated explosives in it, killing the driver and injuring another woman. Lt. Ali Omran of al-Dora police station said the women were working for the Americans, but he did not specify their jobs.

Early Sunday, an Iraqi woman working with U.S. troops as a translator was killed and another was critically injured when gunmen broke into their houses in Mahmoudiyah, said Dawood al-Taee, director of the city's hospital.

The civilian killings were part of a strategy by insurgents to deter cooperation between Iraqis and the coalition that plans to hand over some sovereignty June 30.