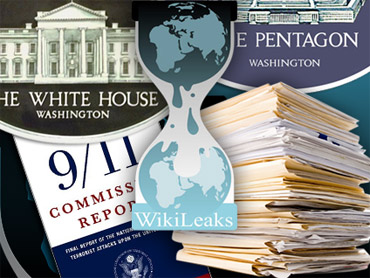 Continuing the stream of violence, a suicide bomber blew himself up outside an army recruiting center in central Baghdad Wednesday, killing at least 10 people. Meanwhile, Sunni Muslim members on a committee drafting the new Iraqi constitution suspended their membership in the wake of a colleague's assassination.

Wearing an explosives belt, the suicide attacker detonated his charge at the entrance to a recruiting center at the defunct Muthanna airport in central Baghdad, according to police and medical officials.

The attack also injured at least 21 people, said Dr. Muhannad Jawad from Yarmouk Hospital. The recruiting center has been targeted multiple times in recent months, with the latest attack on July 10 killing 25 and wounding 47.

On Wednesday, the government observed three minutes of silence for nearly 100 victims of a massive suicide bombing in Musayyib over the weekend and nearly 30 others, including 18 children and teens, killed in a suicide attack in eastern Baghdad on July 13.

"Let the entire world see and hear who is standing behind these acts, who wants to kill childhood, to kill innocents and worshippers," said Prime Minister Ibrahim al-Jaafari.

Throughout the city, observance was sporadic, with Iraqiya Television showing traffic coming to a standstill in the al-Allawi district in central Baghdad as well as along a main street in southern Basra.

But in other parts of the city, there were no signs that people were observing the memorial.

Meanwhile, an official confirmed that nine staff members of the Iraqi special tribunal preparing to try Saddam Hussein have been dismissed because of links to the ousted dictator's Baath party.

The cases of 19 others, including the chief investigative judge, are under review.

The executive director of the Supreme National Commission for de-Baathification, Ali al-Lami, said the nine dismissed staffers held administrative jobs such as the witness security protection program and tribunal security.

Al-Lami said that the committee is preparing another list for 19 persons, mostly judges, for possible dismissal. They include chief judge Raid Juhi, he said.

The head of the government committee in charge of purging former Baath officials is Deputy Prime Minister Ahmad Chalabi, a former Pentagon favorite.