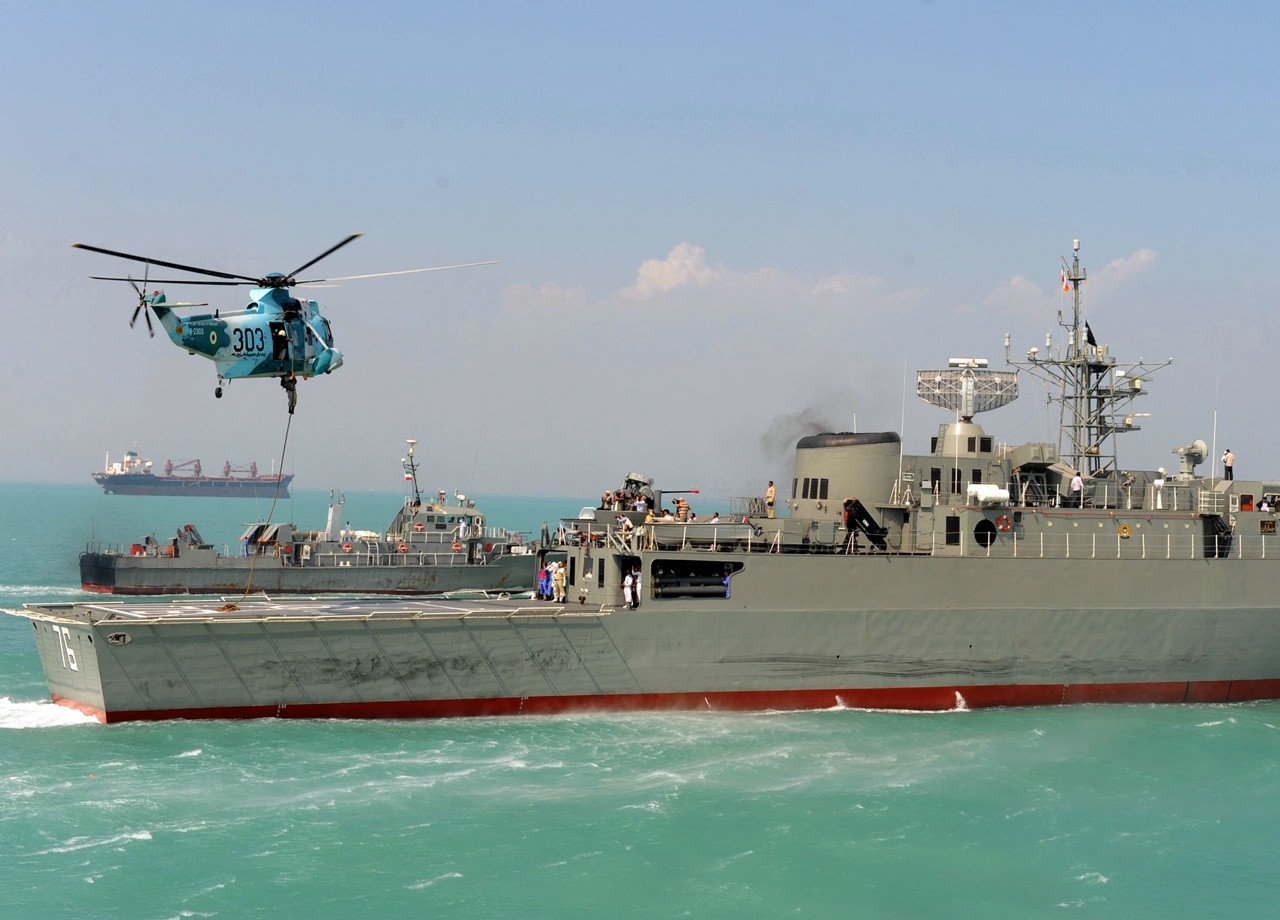 (CBS/AP) TEHRAN, Iran - The head of Iran's navy said the country aims to put its warships in international waters off the U.S. coast "in the next few years."

The comments on state TV Tuesday from Commander Rear Admiral Habibollah Sayyari are part of Iran's response to Washington's beefed-up naval presence in the Persian Gulf.

The U.S. Navy's 5th fleet is based in Bahrain — across the gulf from Iran — and the U.S. plans maritime war games later this month.

"We monitor all the movements of US warships and have intelligence command over their activities," Sayyari said on Tuesday

In the Press TV interview Sayyari said the presence of U.S. warships in international waters in the Persian Gulf and Sea of Oman is in accordance with international law, but added that Western governments try to justify their military presence by creating insecurity in the region, by allowing Somali pirates to operate.

"The phenomenon of piracy benefits the U.S. and Western countries because insurance companies based in the U.S. and the U.K. multiply their fee for the insecure areas," Sayyari said.

Iran has made similar claims in the past that its ships could soon sail into international waters off the U.S. coast.

Tehran and Washington have been at odds over Tehran's nuclear ambitions that the West suspects it has aimed at weapon. Iran denies the charge.