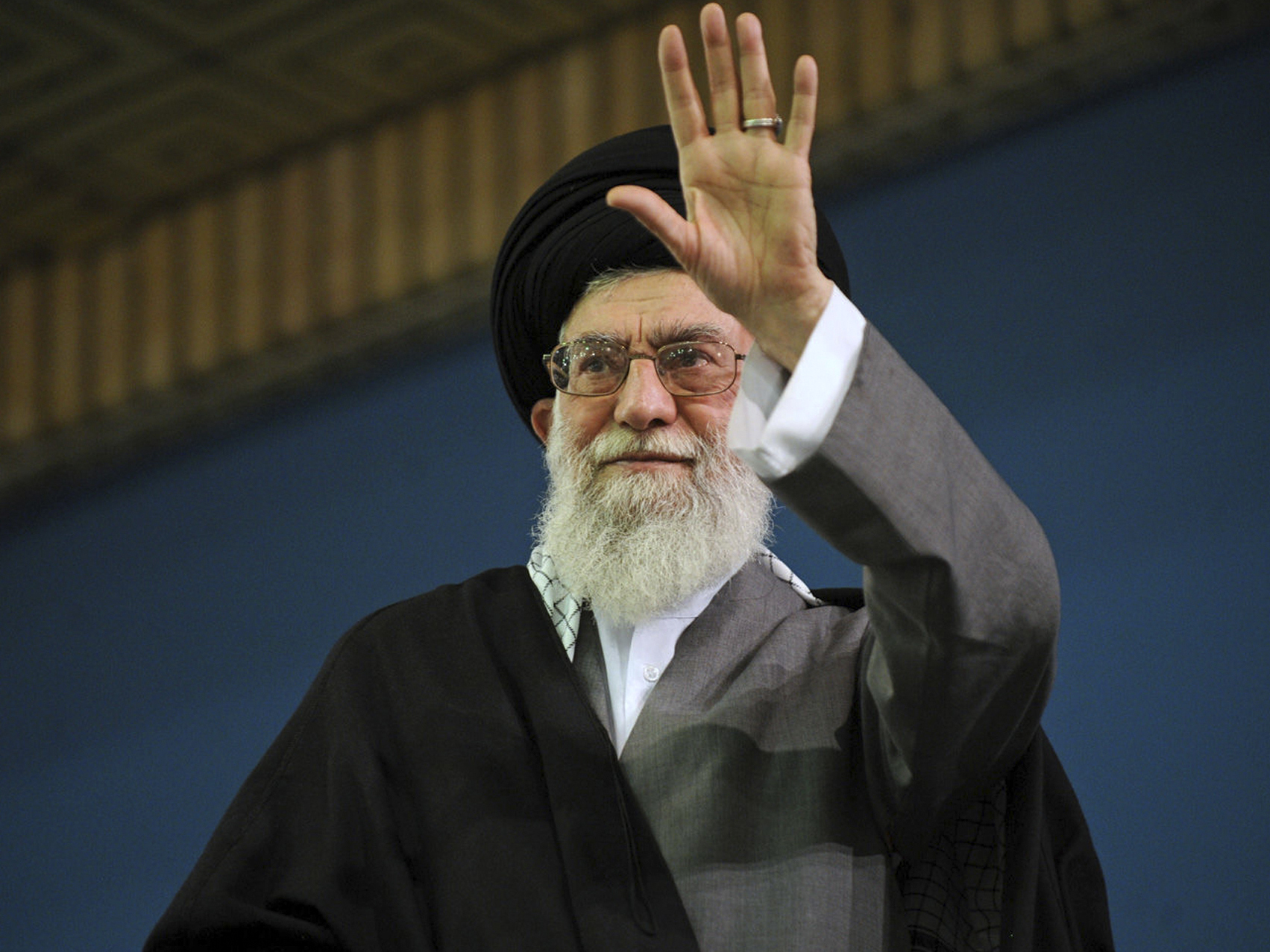 Iran will "raze" Israeli cities to the ground if the Jewish state launches an attack against it, threatened Ayatollah Ali Khameni on Wednesday. Reuters reports that Iran's highest authority made the remarks during a live broadcast on state television.

"At times the officials of the Zionist regime (Israel) threaten to launch a military invasion but they themselves know that if they make the slightest mistake the Islamic Republic will raze Tel Aviv and Haifa to the ground," said Khameni.

Khameni's comments coincide with President Barack Obama's three-day visit to Israel and the West Bank, where at a press conference held Wednesday with Israeli Prime Minister Benjamin Netanyahu, Mr. Obama reiterated that U.S. "policy is to prevent Iran from acquiring a nuclear weapon. We prefer to resolve this diplomatically and there is still time to do so."

However, Mr. Obama also reassured Israel that, "the United States will continue to consult closely [with Israel] ... I will repeat: all options are on the table; we will do what is necessary [to] prevent Iran from getting the world's worst weapons."

Although Tehran has repeatedly denied it is developing nuclear weapons, Israel has threatened military action against the Islamic republic if it continues its nuclear activities.

For the first time, Netanyahu accepted Mr. Obama's timeline for Iran to produce a nuclear bomb -- one year. But there's still disagreement about the pace of Iran's enrichment of uranium. Israel wants to stop Iran before it's so close to making a bomb that military action might be too late.

Netanyahu said, "There's not a lot of time and every day that passes diminishes it, but we do have a common assessment on these schedules on intelligence."

Six world powers, the United States, Russia, China, Britain, France and Germany, will meet with Iran to seek a diplomatic solution to the nuclear stand-off on April 5th and 6th.