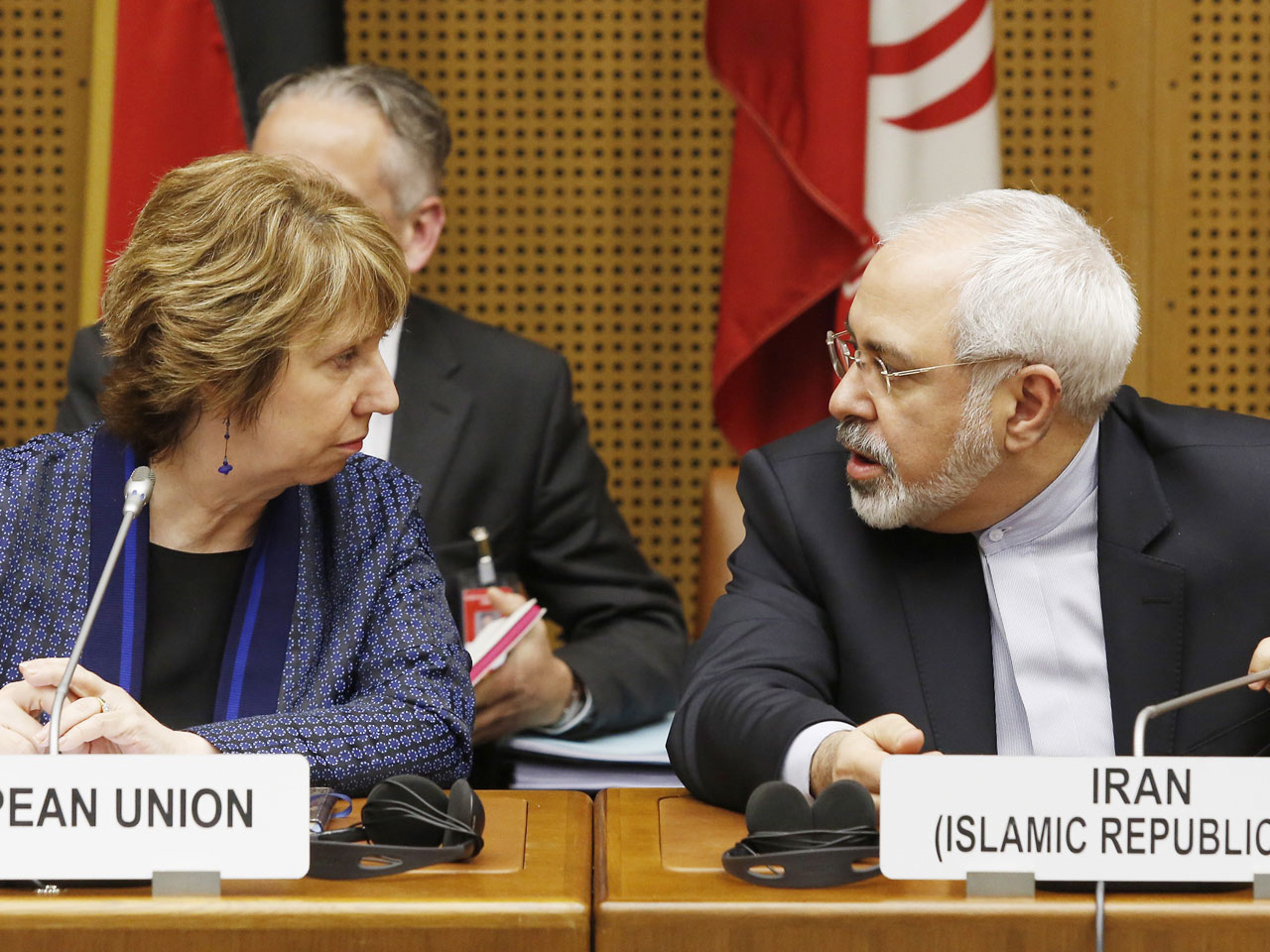 TEHRAN, Iran - Iran may allow snap inspections of its nuclear facilities as part of a final agreement with world powers on its contentious atomic program, an Iranian official said Monday.

In 2003, Iran accepted the so-called "additional protocol" of snap inspections for two years, but parliament never ratified it.

"The government may accept the additional protocol based on its expediency and progress in the nuclear talks, but the Iranian parliament makes the final decision," Behrouz Kamalvandi, the spokesman for the atomic energy agency, was quoted as saying by the official IRNA news service.

He added that countries are not obliged to accept the additional protocol under the Non-Proliferation Treaty.

His comments come as Iran is trying to negotiate a comprehensive treaty with world powers that would see crippling international sanctions lifted in return for reassurances that its nuclear program is not aimed at developing weapons. Western nations have long suspected Iran of covertly seeking a nuclear weapons capability alongside its civilian program, charges denied by Tehran.

Iran and world powers - the five permanent members of the U.N. Security Council plus Germany - plan to hold another round of talks on July 2.

Under an interim deal in November, Iran agreed to freeze or limit various nuclear activities in return for a limited easing of sanctions, an agreement that was intended to buy time for the negotiation of a comprehensive solution to the decade-long impasse.