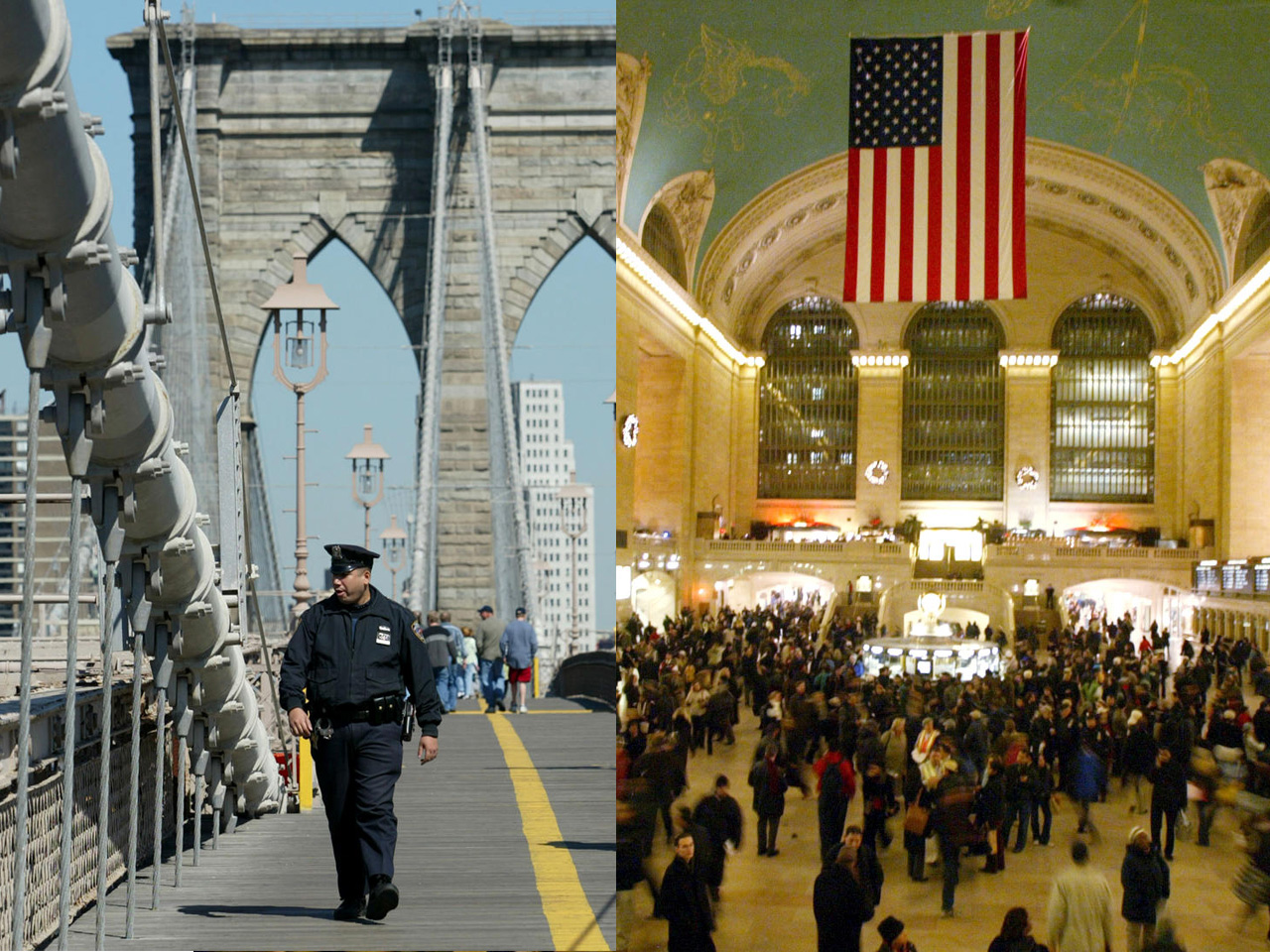 Police consider these instances to be pre-operational surveillance, bolstering their concerns that Iran or its proxy terrorist group could be prepared to strike inside the United States, if provoked by escalating tensions between the two countries.

Mitchell Silber, the NYPD's director of intelligence analysis, told Congress that New York's international significance as a terror target and its large Jewish population make the city a likely place for Iran and Hezbollah to strike. Silber testified before the House Homeland Security about the potential threat. Much of what Silber said echoed his previous statements on the potential threat, but he offered new details Wednesday about past activities in New York.

In May 2005, Silber said, tips led the NYPD to six people on a sight-seeing cruise who were taking pictures and movies of city landmarks like the Brooklyn Bridge and Grand Central Terminal. In September 2008, police interviewed three people taking pictures of railroad tracks. And in September 2010, federal air marshals saw four people taking pictures and videos at a New York heliport. Interviews with law enforcement revealed that all were associated with the Iranian government, but they were ultimately released and never charged, Silber said.

U.S. officials long have worried that Iran would use Hezbollah to carry out attacks inside the United States. And Iran was previously accused in a disrupted plot to assassinate the Saudi ambassador to the U.S. here last year, a plan interpreted in the U.S. intelligence community as a clear message that Iran is not afraid to carry out an attack inside this country.

In January, James Clapper, the top U.S. intelligence official, said some Iranian officials are probably "more willing to conduct an attack in the United States in response to real or perceived U.S. actions that threaten the regime."

But government officials have said there are no known or specific threats indicating Iranian plans to attack inside the U.S.

"CBS This Morning" co-host Erica Hill reported on this story Thursday. To see the video of her report, click on the video in the player at the top of this story.