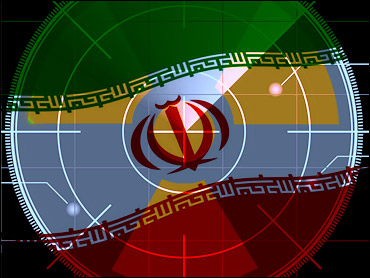 The United Nations last month offered a deal to take 70 per cent of Iran's low-enriched uranium to reduce its stockpile of material that could be enriched to a higher level, and possibly be used to make nuclear weapons.

"We will definitely not send our 5.3-per cent enriched uranium out of the country," Foreign Minister Manochehr Mottaki told the semiofficial ISNA news agency.

Instead Mottaki said Iran would consider some kind of swap of nuclear fuel inside Iran.

The United States, Russia, China, Britain, France and Germany are seeking to persuade Iran to accept an enrichment freeze under a plan that would allow it to export its enriched material in return for rods.

Under that plan, the Iranian uranium would, after further enrichment in Russia, be sent to France where it would be converted into fuel rods. Those rods would be returned to Iran for use in a reactor that produces medical isotopes.

Mottaki said that Iranian experts were looking at the modified proposal to determine what amounts of uranium should be exchanged for fuel rods.

He also dismissed a comment by U.S. Secretary of State Hillary Clinton that Iran had only one choice, the most recent U.N. plan.

"Diplomacy is not all or nothing. Mrs. Clinton's comments that Iran must accept only this proposal is not diplomatic."