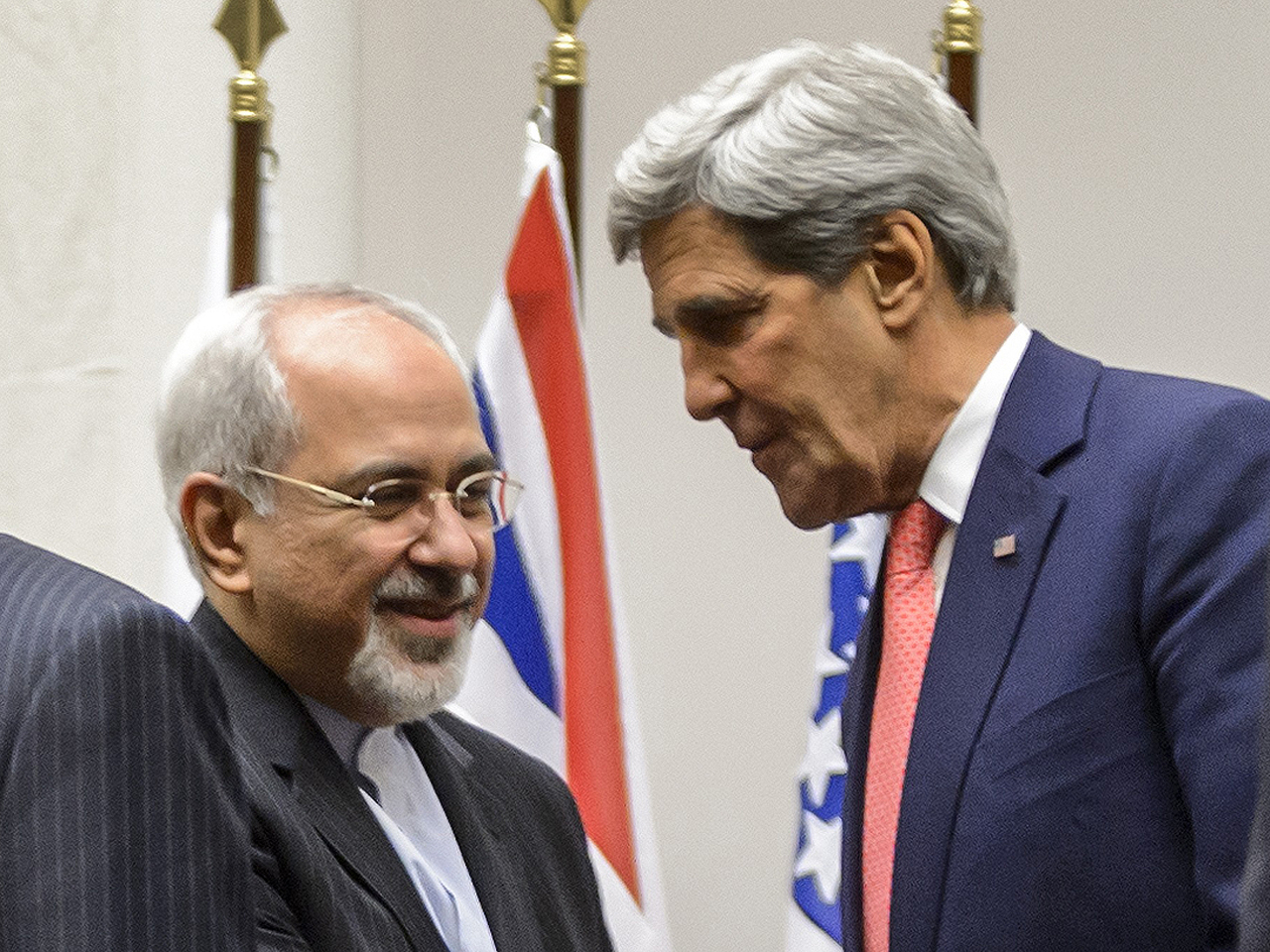 VIENNA -- Iran and six world powers need more time to work out complex technical steps on implementing last month's deal for Tehran to curb its nuclear program, the European Union said on Friday after four days of talks in Vienna.

The talks in Geneva concluded a day after the U.S. said it was freezing the assets of more than a dozen companies for evading the economic sanctions already in place against Iran.

Some of those companies are accused of helping bolster Iran's nuclear program.

The move by the U.S. Treasury and State Department was taken, however, by at least some members of the Iranian regime as a new layer of sanctions, and one of Iran's official news agencies said Friday that Iran had "suspended" its participation in the Geneva talks as a direct response.

"Following the new sanctions imposed by the U.S. against companies that cooperate with Iran, the expert level talks between Iran and P5+1 was suspended last night," said the Mehr news agency.

The P5+1 refers to the nations taking part in the Geneva talks; the United States, China, Britain, France, Germany, and Russia. The European Union and the U.N. are also playing significant roles in the negotiations.

Secretary of State John Kerry, speaking to reporters in Israel on Friday, downplayed the break in talks.

"We have been hard at it in Vienna ... we are making progress but I think that they're at a point in those talks where folks feel a need to consult and take a moment," said the top U.S. diplomat. "There is every expectation that the talks are going to continue in the next few days and that we will proceed to the full implementation of that plan."

Mann also told CBS News there would now be consultations in capitals, "in the expectation that technical talks will continue soon."

Meanwhile, CBS News was granted a tour this week of the place where America’s three-decade standoff with Iran all began. As CBS News correspondent Elizabeth Palmer reported, the former U.S. Embassy in Tehran looks much the same today as it did in 1979, at the height of the Iranian Revolution, when a student mob stormed the compound and took 52 Americans hostage.

The old Embassy compound has been converted, however, into an anti-American museum run by the youth wing of Iran’s powerful Revolutionary Guard -- the Basij. Graffiti scrawled across the buildings’ walls shows Iranian hardliners' deep-seated paranoia and loathing of America.

Palmer pointed out, however, that not all Iranians buy so readily into the propaganda. In fact, she said on the “CBS Evening News” that millions in the Islamic Republic would be embarrassed by the clumsy exhibits on display at the old Embassy.

So what does the unwavering hardliners’ view mean to the nuclear negotiations with the West?

“There are hardline militants in very senior positions of power,” explained Palmer, “but the new president, Hassan Rouhani, is betting that the majority of Iranians want to move on -- they want the sanctions lifted and they will back him in this pursuit of a comprehensive nuclear deal. But he's got to be prepared for a terrific internal power struggle.”

Mann gave no details on any specific issues that might have created problems in this week’s technical discussions in Geneva. Diplomats earlier said it was a very complicated task to translate the breakthrough interim accord reached on Nov. 24 into a concrete action plan.

That deal called for Tehran to curb the nuclear program in return for a limited easing of international sanctions.

It is seen as a first step towards resolving a decade-old standoff over suspicions Iran might be covertly pursuing a nuclear weapons “breakout” capability, which Tehran denies.