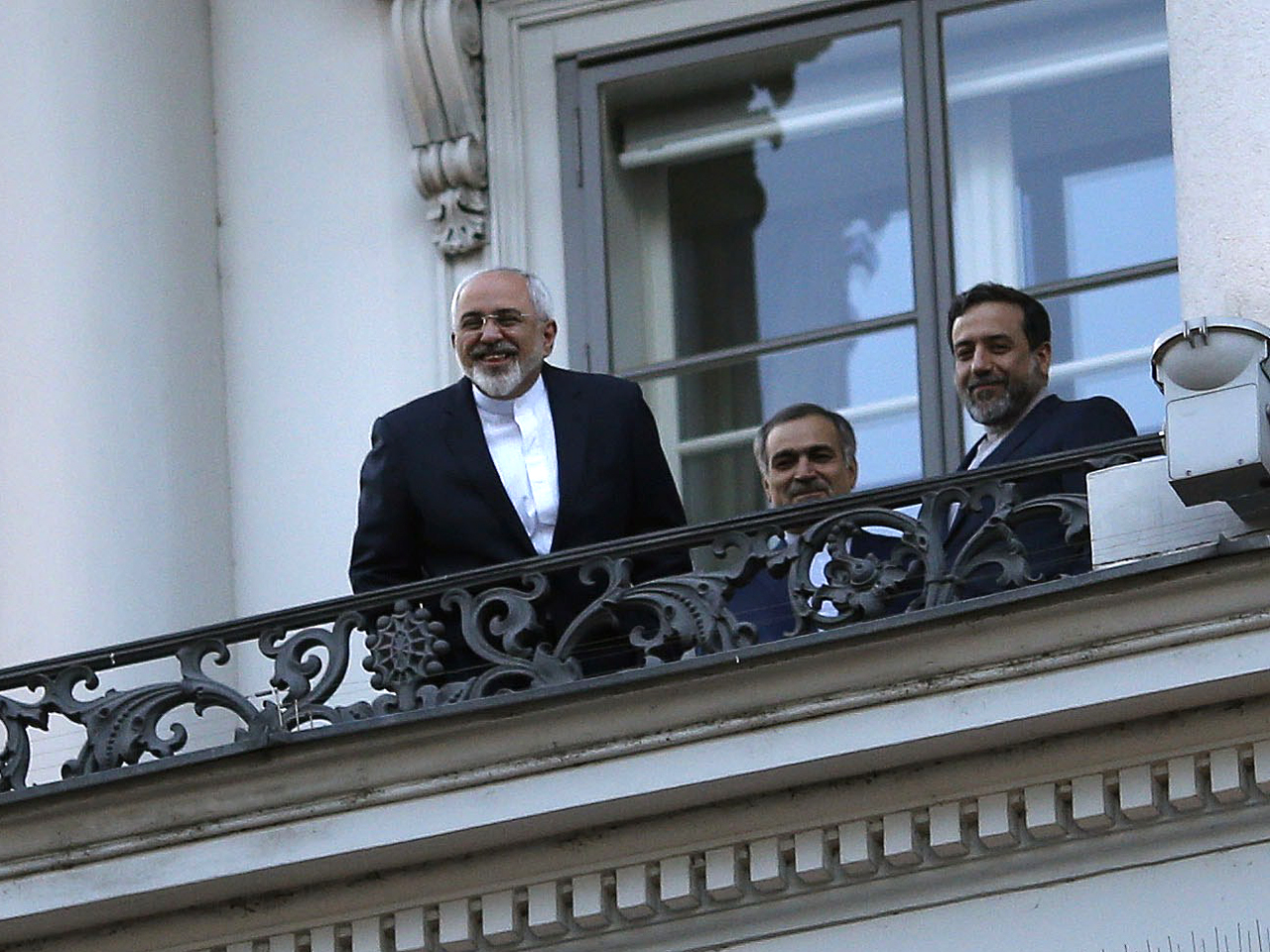 VIENNA -- Iran has blamed bickering between the U.S. and its negotiating partners for the missed Thursday deadline at the nuclear talks in Vienna, as officials in the Austrian capital checked their optimism over hopes for a final deal.

Late Thursday night a senior Iranian official said the U.S. and other nations involved in the talks had changed their positions, backtracking from earlier agreements and bickering amongst themselves over how and when to lift certain sanctions against Tehran.

The official, who spoke on the condition of anonymity, said it was unclear whether these differences were just a small glitch or a major setback in the drawn-out talks, but they were the reason the second deadline had been missed.

Notably, the Iranian official said certain changes only became apparent Wednesday night -- coinciding with the arrival of European ministers and a conference call between President Obama and the U.S. negotiating team.

Secretary of State John Kerry had a private meeting Friday with his Iranian counterpart Mohammad Javad Zarif and a senior European Union official. After the meeting, Zarif told reporters it appeared that he and the other negotiators would be spending the weekend in Vienna.

A senior U.S. official confirmed later Friday that the talks would continue through July 13. Iran agreed to keep its existing nuclear program frozen through that date to allow the negotiations to proceed uninhibited.

The Iranian official said Thursday night that the U.S., European, Russian and Chinese negotiators had expressed differences of opinion on matters ranging from reopening some of the nuclear issues that have been debated for months, to the specific duration of sanctions already in place.

The official said both Russia and China had broken with rest of the world powers at the negotiating table (the U.S., France, Britain and Germany), and agree with Tehran that a United Nations arms embargo against Iran should be lifted following a final nuclear agreement.

That U.N. sanction prevents Iran from buying or selling missiles and other conventional weapons.

The split, made public by tweets from Russian Foreign Minister Sergey Lavrov and the ministry itself, is notable because the White House has been adamant that Russia and the U.S. remain aligned against Iran on the nuclear issue, despite tension relations due to other issues -- most notably the ongoing crisis in Ukraine.

Russia made it clear in the tweets that, in Moscow's view, Iran was not at fault for the missed deadline and the arms embargo should be lifted, "especially since Iran is persistently supporting the fight against ISIS and the elimination of this threat in the region."‎

A senior Iranian diplomat said China was of the same mind, though the Chinese Ministry of Foreign Affairs in Beijing would not confirm the government's stance on the arms embargo.

The U.S. has remained insistent that the arms embargo remain a separate issue to the nuclear talks, and officials have said privately that the Russian and Chinese interest in seeing the sanction dropped is down to those countries wanting to sell Iran weapons.

Another point of contention in the talks, which hasn't changed, is Tehran's desire to have all economic and financial sanctions against it immediately suspended if a final nuclear agreement is signed.

The Iranian official said late Thursday that the U.S. had "imprisoned itself in a spider web of sanctions," and has failed to live up to promises made so far.

He also complained that the U.S. did not unfreeze Iranian assets as quickly as it should have following past agreements. When asked whether Iran would be willing to continuing the current freeze on its nuclear program if the current talks fail, the official said he didn't want to contemplate that outcome yet.

"Given that the work here is very technical and that the stakes are very, very high, we will not rush and we will not be rushed," Kerry said in Vienna. "But as I have said many times -- and as I discussed with President Obama last night -- we are not going to sit at the negotiating table forever. We also recognize that we shouldn't get up and leave simply because the clock strikes midnight."

While neither side wants to walk away, there is one point of agreement between Iranian and American officials: they both now admit that failure is a possibility.