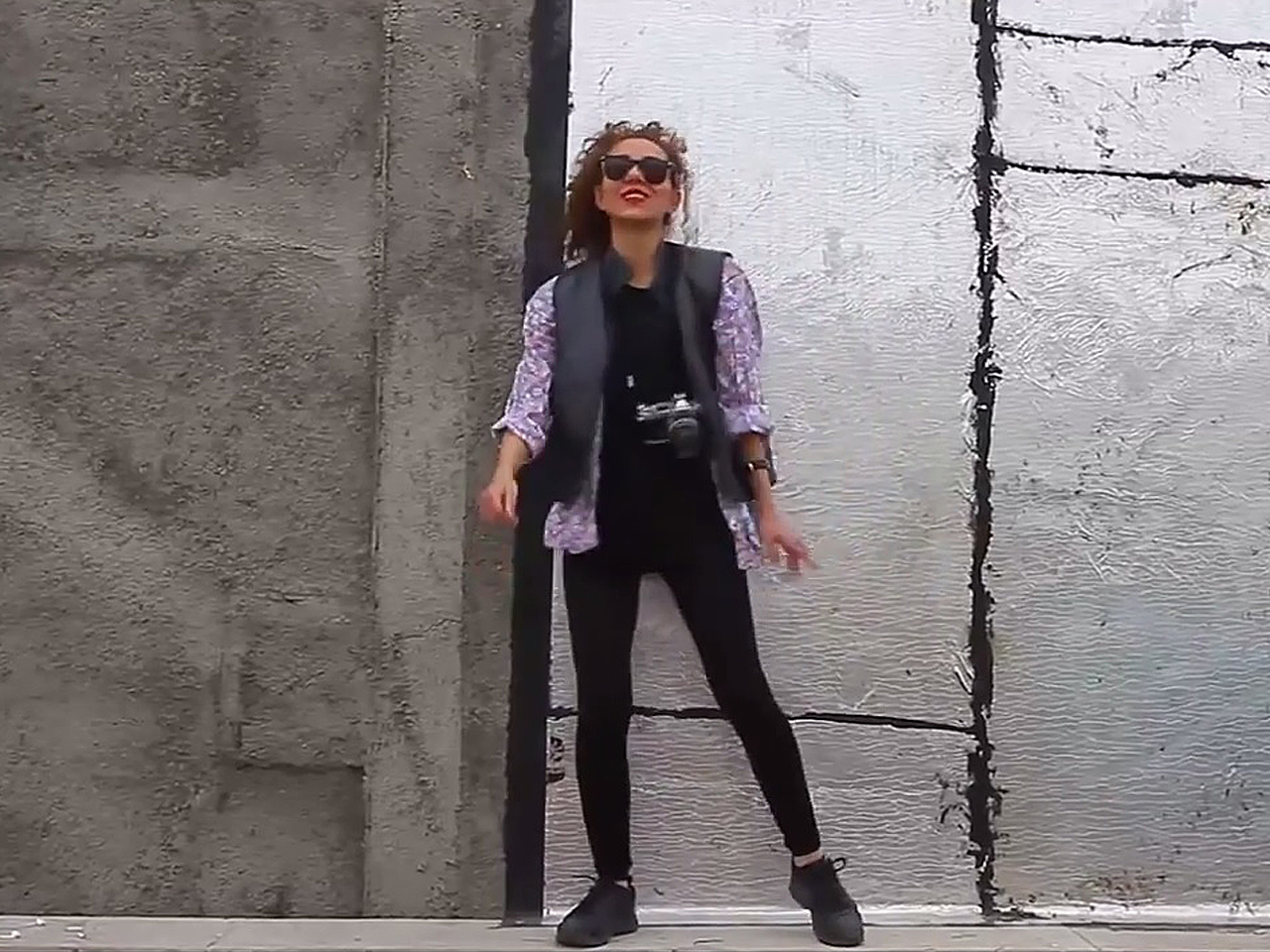 TEHRAN, Iran -- A defense lawyer in Iran says six young Iranian men and women videotaped dancing to Pharrell Williams' "Happy" and the video's director have been sentenced to suspended jail terms and lashes.

Lawyer Farshid Rofugaran said Friday the seven have been sentenced to six months in jail and 91 lashes each, though the verdict won't be carried out unless the defendants commit crimes and are found guilty in the future. He says the suspended jail term is the punishment for acting in the video and the lashes are over ignoring Islamic norms.

He says one of the defendants also received another suspended sentence of six months over charges of possessing alcohol, which is banned in Iran.

The seven men and women were arrested in May but released soon afterward.