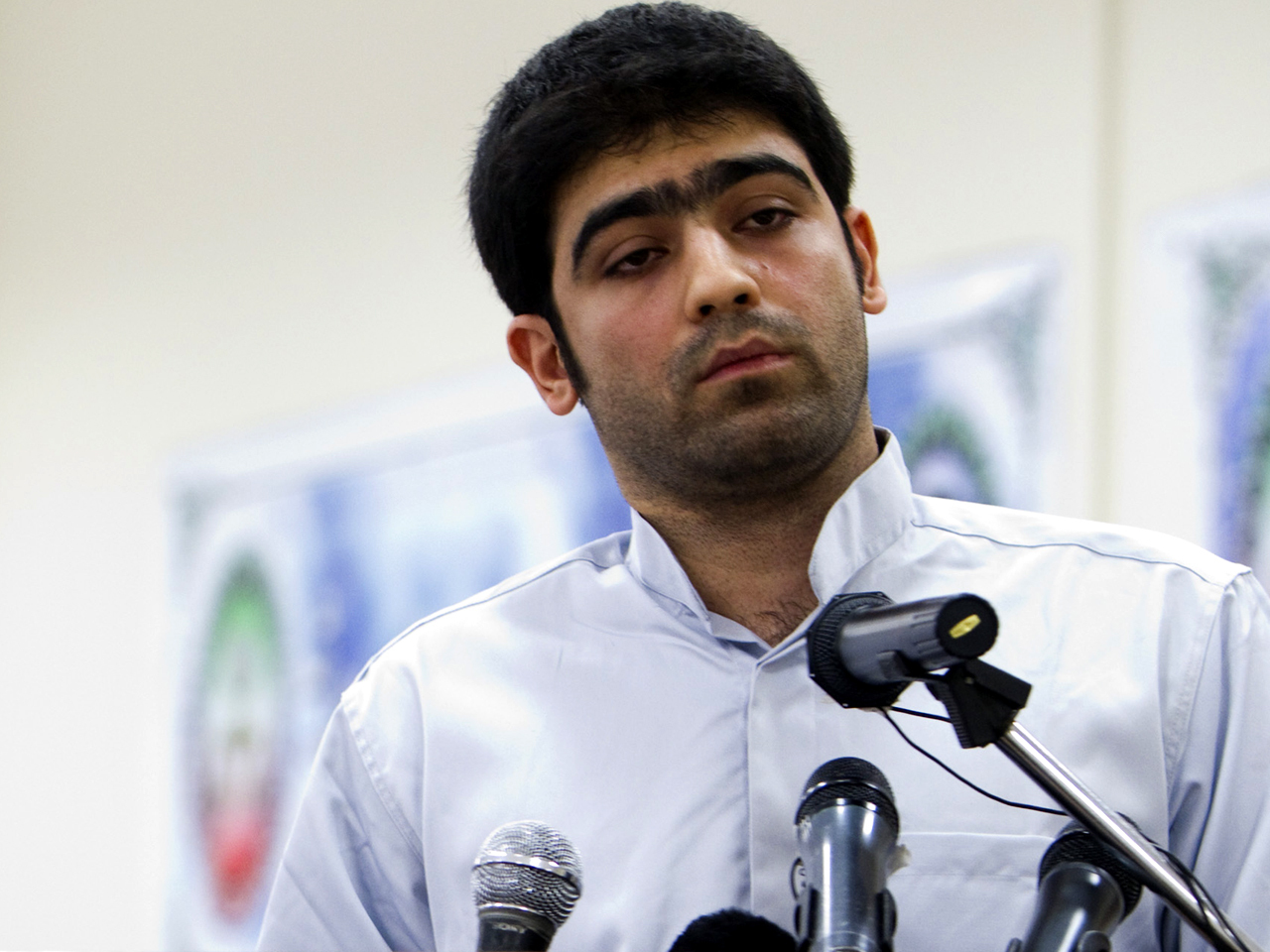 (AP) TEHRAN, Iran - Iran has hanged a man who was sentenced to death for the 2010 killing of a nuclear physicist, state TV reported Tuesday.

Majid Jamali Fashi, who had been accused of being an agent of the Israeli spy agency, Mossad, was hanged in Tehran on Tuesday morning, the broadcast said.

Tehran University physics professor Masoud Ali Mohammadi was killed by a bomb-rigged motorcycle that exploded outside his house as he was leaving for work in January 2010. He had no publicly disclosed links to Iran's nuclear program.

Iran claims that Israel and the U.S. are trying to disrupt its nuclear program through covert operations. Israel, which is widely believed to have nuclear weapons but has neither confirmed nor denied it, accuses Iran of seeking to develop an atomic bomb.

Iran has denied it seeks nuclear weapons and insists its uranium enrichment program is for peaceful purposes only, such as generating electricity and nuclear isotopes to treat cancer patients.

At least five Iranian nuclear scientists, including a manager at the Natanz enrichment facility, have been killed in recent years. Tehran has accused Israel's Mossad, the CIA and Britain's MI-6 of being behind the assassinations. The U.S. and Britain have denied the allegations but Israel has remained silent on the issue.

Jamali Fashi, 24, was tried and convicted last August, and subsequently sentenced to death in Mohammadi's killing. His lawyer appealed the verdict but Iran's Supreme Court upheld the execution order issued by a lower court, paving the way for the hanging.

During the trial, he was accused of cooperating with Mossad, traveling to Israel to attend a Mossad training course and receiving money from the Israeli intelligence service.

Last year, Iran's state TV broadcast what it said were confessions by Jamali Fashi in which he admitted that he was recruited by Mossad.