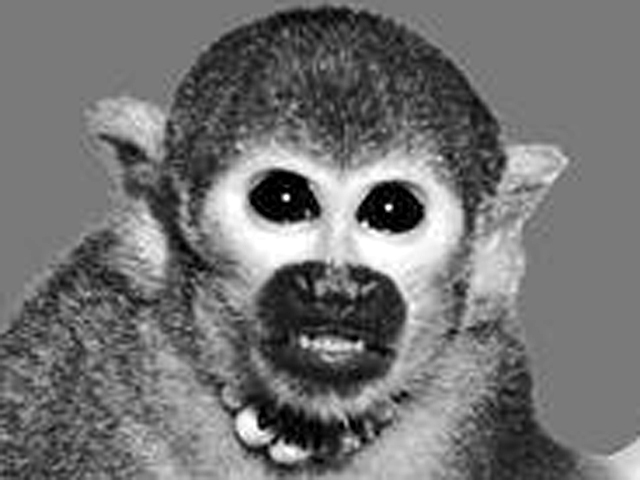 When Iran announced earlier this year that it was planning on shooting a monkey into space with one of its Kavoshgar-5 rockets, Western officials were worried that the Islamic Republic was really just testing its own ability to create long-range ballistic missiles.

Fortunately for those same Western officials, Iran "failed" recently to send a rhesus monkey into Earth's orbit, according to Agence France Presse.

"The launch was not publicized as all of its anticipated objectives were not accomplished," Deputy Science Minister Mohammad Mehdinejad-Nouri was quoted as saying by the ISNA news agency.

On October 3, Iran indefinitely postponed plans to send a live monkey into space, without giving any reasons, AFP reports. Iran has already sent small animals into space -- a rat, turtles and worms -- aboard a capsule carried by its Kavoshgar-3 rocket in 2010.

The recent failed project was supposed to launch a capsule with life support using the Kavoshgar-5 rocket to an altitude of 75 miles for a 20-minute sub-orbital flight, AFP reports.

Iranian President Mahmoud Ahmadinejad announced in 2010 that his country plans on putting a man into space by 2017, Al Arabiya reports.