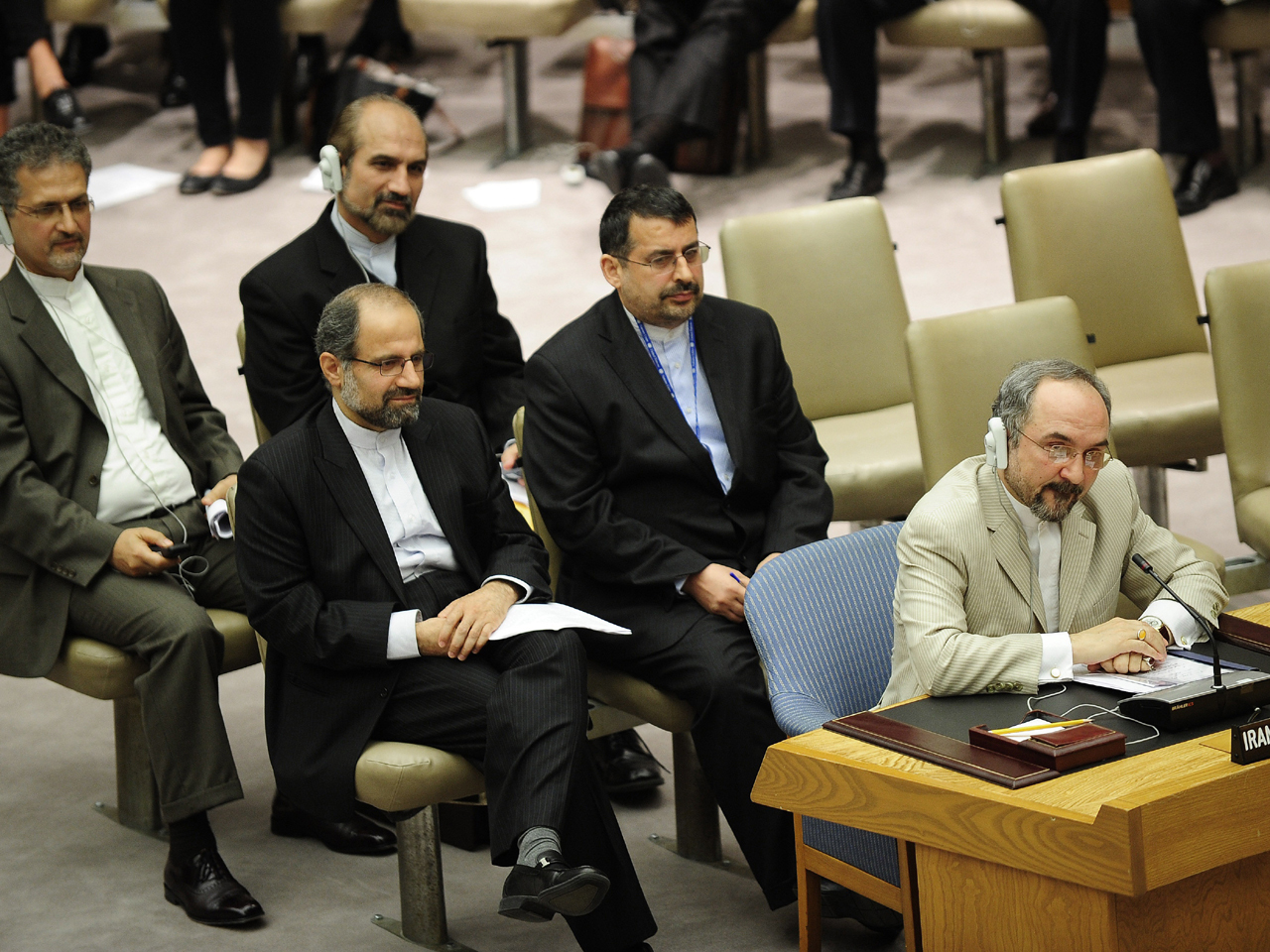 (AP) UNITED NATIONS - Iran's U.N. Mission says an Iranian identified in an Associated Press story as being under surveillance by the New York Police Department and as a potential spy by the FBI was being illegally harassed and was not involved in spying.

The case of the Iranian man, Gholamzadeh Mahabadi Hossein, who was described as working closely with his country's U.N. Mission, was used by the AP to illustrate the dysfunctional relationship between the New York Police Department and the FBI, and how it sometimes jeopardizes cases and national security.

Documents seen by AP showed that the NYPD began surveillance of Hossein and trained a camera on his home in Queens because they believed he had technology expertise and ties to the Iranian Revolutionary Guard. A former NYPD official familiar with Hossein, dubbed "Dasher," said the NYPD was worried that people like him might be used as an Iranian proxy to launch an attack against New York.

Multiple current and former law enforcement officials said the FBI, who was also aware of Hossein, viewed him as a potential spy, never a potential terrorist.

But neither the NYPD nor the FBI knew they were watching the same man, and officials were quoted as saying Hossein has since left the country.

Iran's U.N. Mission, in a protest letter to the United States Mission to the United Nations, said the AP article reveals improper treatment of Iranians such as mounting surveillance cameras, "partially reflecting the level of harassment our staff are facing in conducting their regular functions."

Iran said such behavior by U.S. authorities violates the immunity and privileges of diplomatic premises and personnel and urged the United States to ensure in the future that the personnel and family members of foreign missions in New York "are treated in a respectful and dignified manner."

The letter said Iran conducts its diplomatic functions "in a professional, disciplined and fully transparent manner" and takes any misconduct very seriously and deals with it immediately.