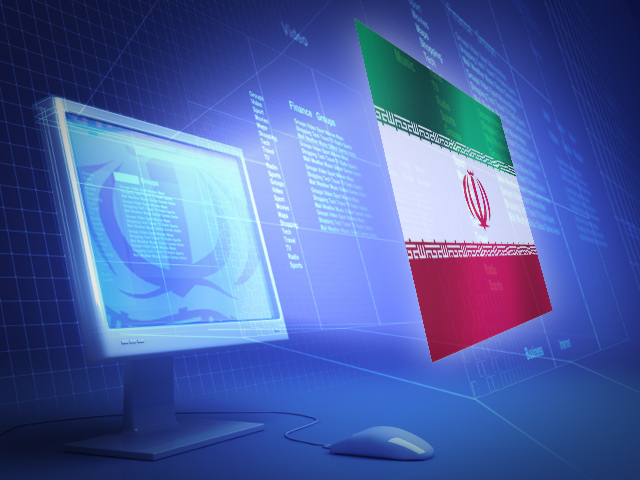 TEHRAN, Iran - A senior Iranian military official says experts have determined the United States and Israel were behind a mysterious computer worm known as Stuxnet that has harmed Iran's nuclear program.

Gholam Reza Jalali says investigations by Iranian experts show that Stuxnet originated from the U.S. state of Texas and Israel.

Iran has acknowledged Stuxnet hit a limited number of centrifuges at its main uranium enrichment facility, the centerpiece of its nuclear program.

The U.S. and its allies accuse Iran of seeking to develop nuclear weapons, a charge Iran denies.