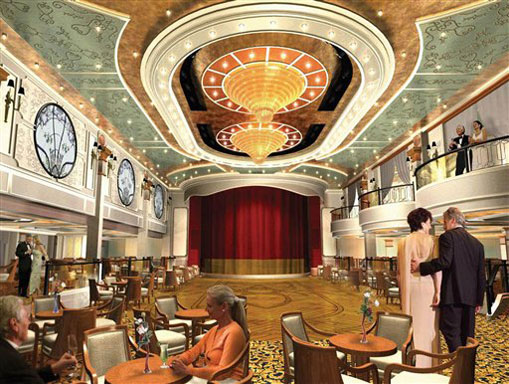 Investors hungry for the next Internet IPO chased shares of Priceline.com to a 331 percent premium on their offering price Tuesday, pushing the company's market value to $9.8 billion.

Lead underwriter Morgan Stanley priced the 10 million-share offering at $16 a share, and the first trade crossed the tape at 81, up 400 percent, just after 12:30 p.m. Eastern time. The stock ended its debut day 69.

Priceline.com (PCLN) provides a "name your price" marketplace on the Web, mostly for travel and financial services. Consumers can place a bid for items such as airline tickets, and Priceline.com aims to find a willing seller. See related story.

"We were hearing that the IPO was 20 to 30 times oversubscribed," said Sara Zeilstra, electronic commerce analyst at Warburg Dillon Read, speaking before the stock hit Wall Street. "There's also a lot of overseas demand, apparently."

The average 1999 Net IPO has opened at a 153 percent premium above the offering price, compared with a 61 percent opening premium for non-Net IPOs, according to CommScan Equidesk.

Since the latter half of last year, IPOs have typically opened at significant premiums, only to close below the level of the first trade. For the 22 1999 Net IPOs, the average gain by the close is 150 percent, three percentage points below the opening premium average. In the last six months of 1998, the 24 Net IPOs opened at an average premium of 122 percent, only to end the day up 98 percent on average.

"There's still a euphoria surrounding anything 'dot-com,' " said Robert Mescal, research analyst at New Issues, an IPO newsletter. "But this deal, like many of the Web offerings, doesn't have any substance to be a long-term holding. I think it's good for a flip."

Priceline recently rolled out mortgage and home equity loans, hotel rooms in 200 U.S. cities, and new cars in the New York metro area, but airline tickets account for some 95 percent of its business.

Since launching its name-your-price service for airline tickets last April, Priceline has sold more than 100,000 tickets. It generated $35 million in revenues last year and incurred $116.9 million in losses, $67.9 million of which are noncash charges.

And the bidding appears to be picking up. The company sold 102,700 airline tickets in the first two months of this year alone and generated $21 million in sales.

Priceline does not take in that revenue. Instead, the company makes the spread between what a customer pays and the cost of the airline ticket. The company doesn't break out the spread it makes, but it's generally around $10.

"By determining this spread, Priceline has more control over their margins," said Zeilstra. "They'll have more flexibility if the volume in airline ticketng ever slows down."

While Priceline's business sounds intriguing and may very well work, there's a lot to worry about, not the least being competition. Several established online travel agencies dominate the online ticketing space. And customer experience on Priceline might not be as gratifying. Customers must be willing to place multiple bids and can't choose among airlines.

If competition wasn't enough, Priceline is having to play "apologist" as it defends its buyer-driven-technology. This business model allegedly has its roots elsewhere, and the inventors are coming out of the woodwork. Currently, Priceline is in a patent dispute and in a lawsuit with two separate disgruntled inventors, claiming rights to the buyer-driven technology. Priceline.com has argued that these claims have no merit.

"There's been an uproar about this because this patent dispute is more about a way of doing business rather than a specific technology," said Zeilstra. "Patent disputes take time and even if they lose the rights to their patent, the company will likely have had enough time to establish themselves as a leader in this industry."

LaFontaine Given The OK To Travel